1 F1 Calendar: Monaco Could Be Out, Moscow Might Step In
Car video reviews:
Up Next 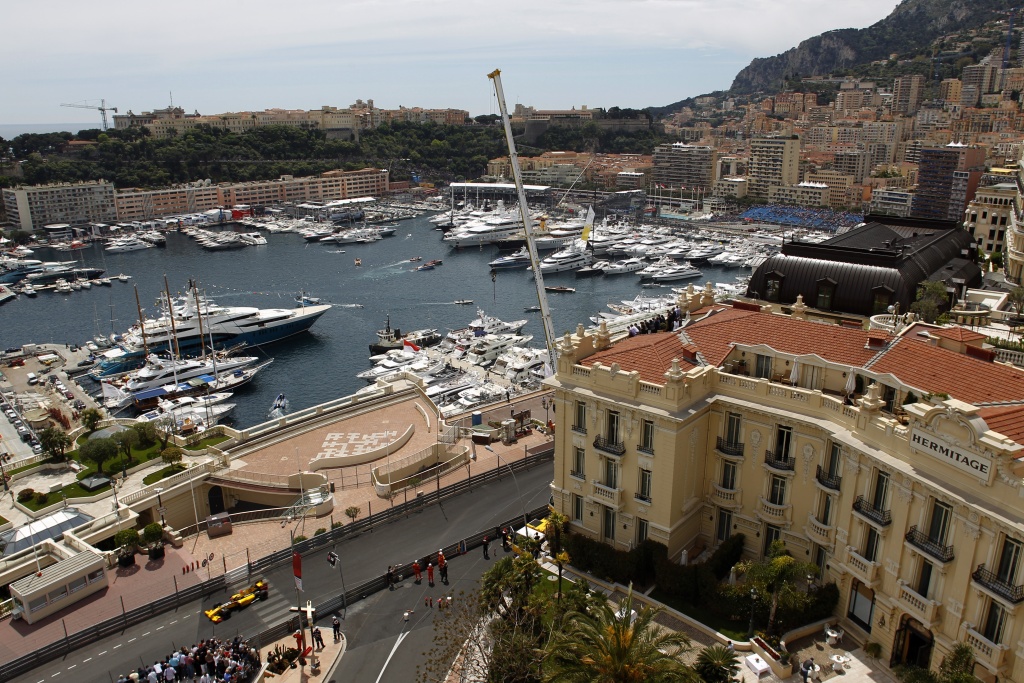 We've all heard Bernie Ecclestone's latest comments regarding the future of the Monaco Grand Prix in Formula One. Yet, how many have actually believed him when he told the media that Formula One could easily do without the race in the Principality.

We certainly did not fell into that trap, and neither did former grands prix winner in the 70s and 80s Patrick Tambay (as well as most of you reading our piece a couple of days ago). According to Tambay, this is a classic example of Ecclestone negotiating to squeeze more money from a Formula One event, even if we're talking about arguably the most important, renown and glamorous event in the history of the sport.

“It is the highlight of the season and the grand prix with which partners and sponsors from around the world want to be involved,” said Tambay in an interview with French radio RMC.

“There are things that probably need to be put straight. There are plenty of candidates who want to organize new grands prix, while the others pay fees that may need to be revised upwards. All of this is a matter of negotiations that Bernie Ecclestone is currently conducting with the Automobile Club de Monaco,” added the 61-year old Frenchman.

These tactics are no news to anybody, as Ecclestone has a history of threatening certain F1 races that they might be scrapped from the Formula One calendar only to sign some fruitful deals (for his Formula One Management, of course) a few weeks after.

His latest project involves a 20-race schedule for the future years of Formula One, and with several locations sitting in line for a place inside the Great Circus – Moscow, New Jersey, Rome – Ecclestone can now resume his tactics despite the unbalanced economics worldwide.