1 2012 Mitsubishi Pajero/Shogun Introduced in the UK

4 Mitsubishi Triton Ute Gets 4x4 of the Year Award

Electric cars are supposed to offer a solution to all of planet Earth's problems, thanks to zero tailpipe emissions. But are they really that green, or does the industrial "effort" to produce them still make way too much carbon dioxide? In this story, we're going to take a quick look at a contraption that could change the world… or chop it up into little pieces.
1 photo
There really is no other way to describe this crazy creation other than: a Mitsubishi Pajero powered by a wind turbine. We discovered three videos dating back to 2012 which show the vehicle undergoing testing on regular city roads. Surprisingly, the number plates on all the cars would lead us to believe this went on in Bucharest, the country's capital, but nobody seems to bat an eye at the sight of this scene straight out of Wacky Races.

Strangely for such a weird project, nobody took notice of these videos. Some of the stuff that happens is pretty weird though, like the dog running in the middle of the street, almost getting turned into roadkill. Judging from the engine sound in the background of the vehicle, the 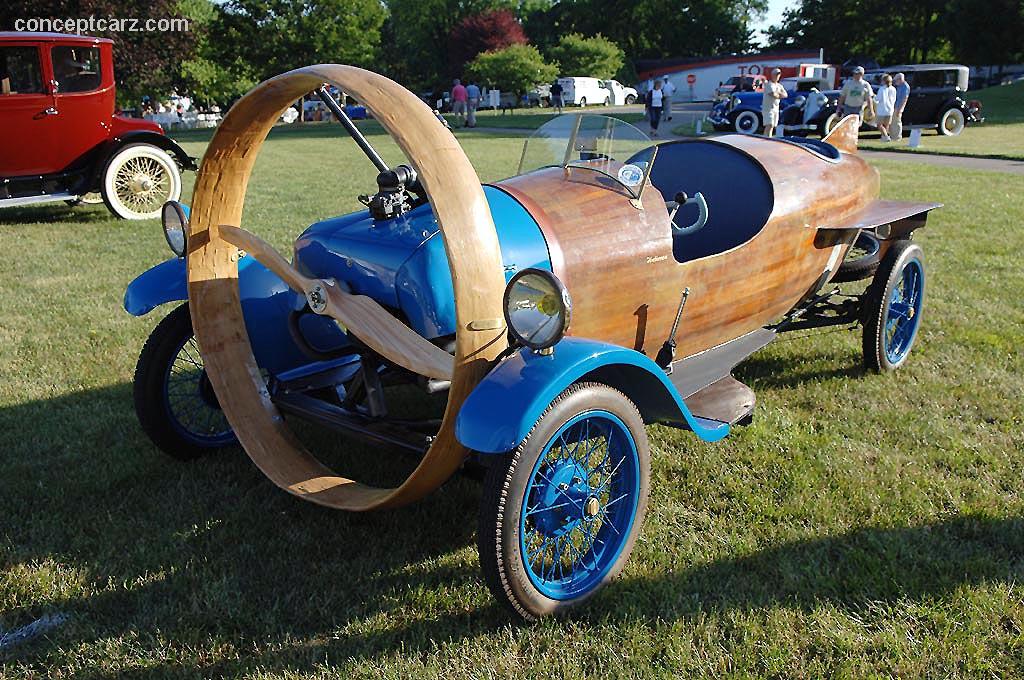 A study published back in January by the European Union suggests Romania is 10th in the region when it comes to electricity produced by wind turbines. The market is dominated by the Germans and Spanish, but maybe this inventor has found a new niche for the green energy.

This isn't the first propeller-powered car we've seen though. In the early 1900s, the French believed they could use World War I 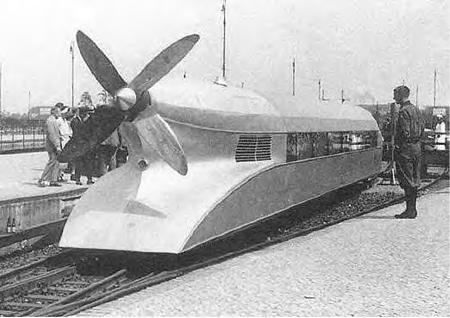 propeller plane engines to efficiently power automobiles like this beautiful but weird 1932 Helicron, discovered by accident only a decade ago.

That's not all though. At around the same time, the Germans had the bright idea of moving trains using propeller and a gigantic BMW aircraft motor. Ignoring the slight safety hazard posed by moving blades on a platform, Franz Kruchenberg designed the Schienenzeppelin. It was 26 meters long and came with a four-blade wooden propeller. A top speed of up to 230 km/h (145 mph) was possible thanks to the relatively light weight of 20 tons. As  far as we know, none of these ideas went mainstreem, but feel free to contradict us.

Update: The SUV is not powered by the turbine. Apparently, the driver simply wants to test it at different wind speeds and decided to use a car to reach them.