4 A New Mini Convertible Is Out
Up Next

MINI to Run High in 2009, Skoda to Adjust Production 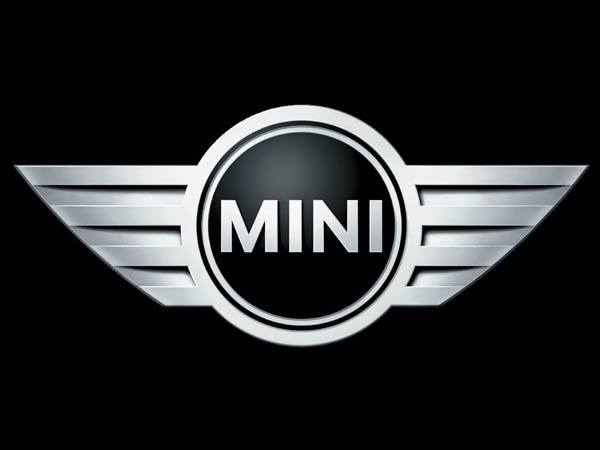 The automotive industry continues to experience extremely difficult times and even though companies are counteracting it with all kinds of cost-cutting measures, sales continue to remain pretty low on most markets. However, BMW's MINI brand is expected to grow in 2009 despite all these negative forecasts, marketing director Wolfgang Armbrecht told German magazine auto motor und sport according to Autonews.

Although MINI sales were down 20.8 percent in November 2008, the company still recorded a 7.6 percent increase when compared to the same period of last years. Nearly 220, 000 vehicles were delivered in the first 11 months of this year, Autonews wrote, compared to 222,900 units sold in 2007. However, BMW is confident that MINI will follow the same ascending trend in 2009.

"We will continue to raise sales in 2009 regardless of the global sales crisis," Mini marketing director Wolfgang Armbrecht told German was quoted as saying to auto motor und sport.

On the other hand, Skoda's officials admitted that sales are quite low at this time, so new production cuts would pretty much make sense.

"We are at the moment still in a phase where we get negative news from individual markets on a weekly, almost daily, basis," Reinhard Jung, head of Skoda told the German publication, explaining that the initial plan to sell more than one million units by 2010 or 2011 has now became unrealistic.

Recent reports unveiled that Czech manufacturer Skoda experienced declining sales in most of its emerging markets, including Spain, Ukraine and UK, with production lowered for the last months of 2008 due to reduced demand in these countries. In addition, Skoda may stop work on Friday as part of the company's plan to align its production to the market demand.