3 Toyota Sold Fewer Cars in December and in 2010

4 BMW Reports Sales Up 12% in December 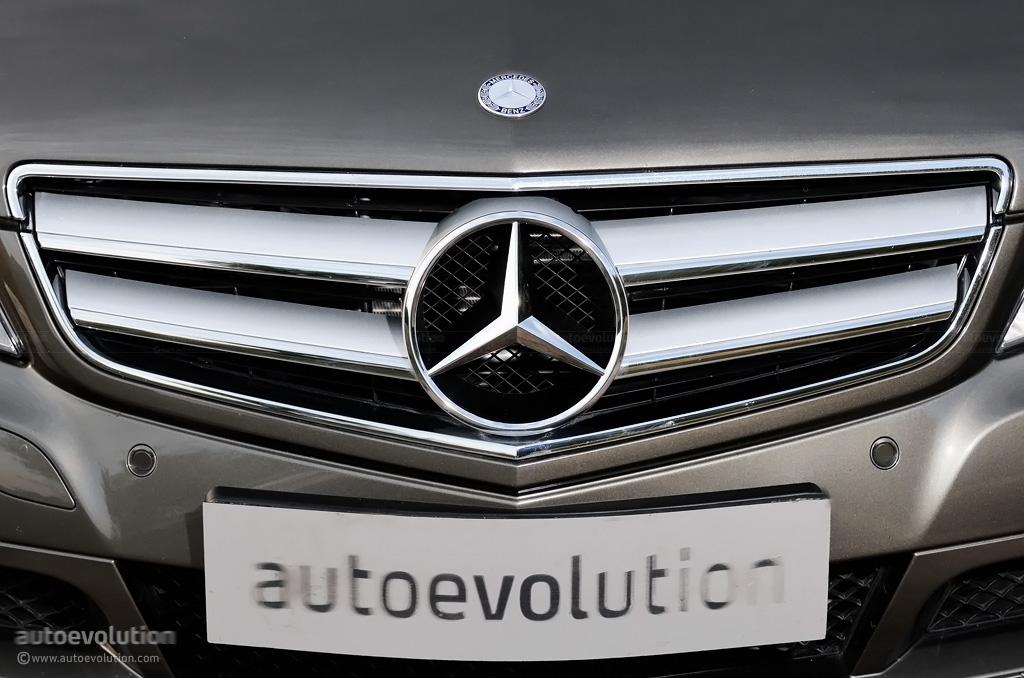 As soon as the new year began, car makers rushed to post their sales figures. Unlike the figures reported in the first days of 2010, however, the new ones are, for most at least, a reason for pride for those posting.

The Germans from Mercedes Benz have had a great 2010, with the numbers posted for the year showing a 15 percent increase in sales compared to 2009 (or a total of 1,167,700 units delivered worldwide).

“We were extremely successful this past year, exceeding practically all of our targets, some quite considerably. Our sales in many markets developed much better than expected. This means that our forecast for achieving sales growth of at least ten percent for Mercedes-Benz in 2010 turned out to be more than correct,“ said Dieter Zetsche, Daimler CEO.

Our growth outperformed that of the global passenger car market as a whole, which is why we were able to gain market shares. The year was marked by the success of the E- and S-Class in particular, as well as high growth rates mainly in China and the other BRIC countries. We are also very satisfied with our performance in the U.S.”

With the morale boosted by the great performances of last year, Mercedes-Benz hopes to become a manufacturer of an even greater success in 2011, spearheaded by a range of new or refreshed models. The new CLS will be launched on January 10, followed by the release of the C-Klasse, the new SLK, the new C-Klasse coupe, the M-Klasse, and, of course, the new B-Klasse.