Home > News > Industry
Alex Oagana
Now that the interior of the upcoming Mercedes-AMG GT (C190) sports car has been revealed in its entire glory by way of official photos, we thought that it might be time to take a peek at how its two closest competitors stack up in terms of interior design and amenities.
9 photos

The model's future arch enemies in terms of market share are of course the Porsche 911 (991) and the recently-unveiled villain car, the Jaguar F-Type R Coupe, despite the fact that neither of the models will be direct competitors in terms of performance or even engine placement.

Despite this, customers of 100,000+ sports cars think in terms that are a bit more vague that automotive writers, with stuff like the placement of the engine or number of passengers that can climb on board being of less importance for most people.

With that being said, let's take a look at the following similarly-angled images and try to pick out a winner in terms of desirability.

The first thing that becomes obvious when comparing the center consoles of the AMG GT, the 911 and the F-Type Coupe is naturally the aviation-inspired theme of the Mercedes-Benz cockpit, a trait which has now become a tradition in three-pointed star sports cars. 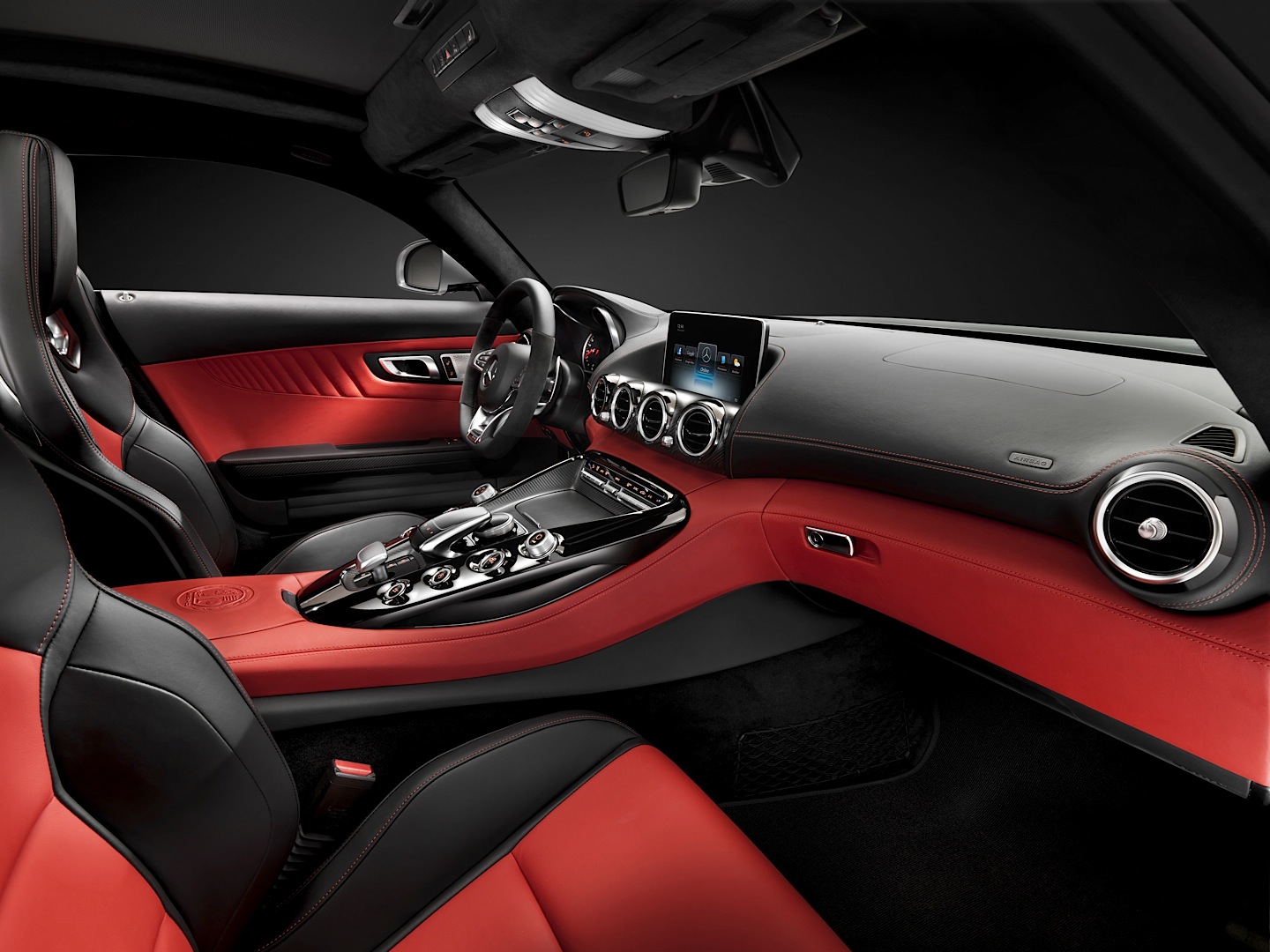 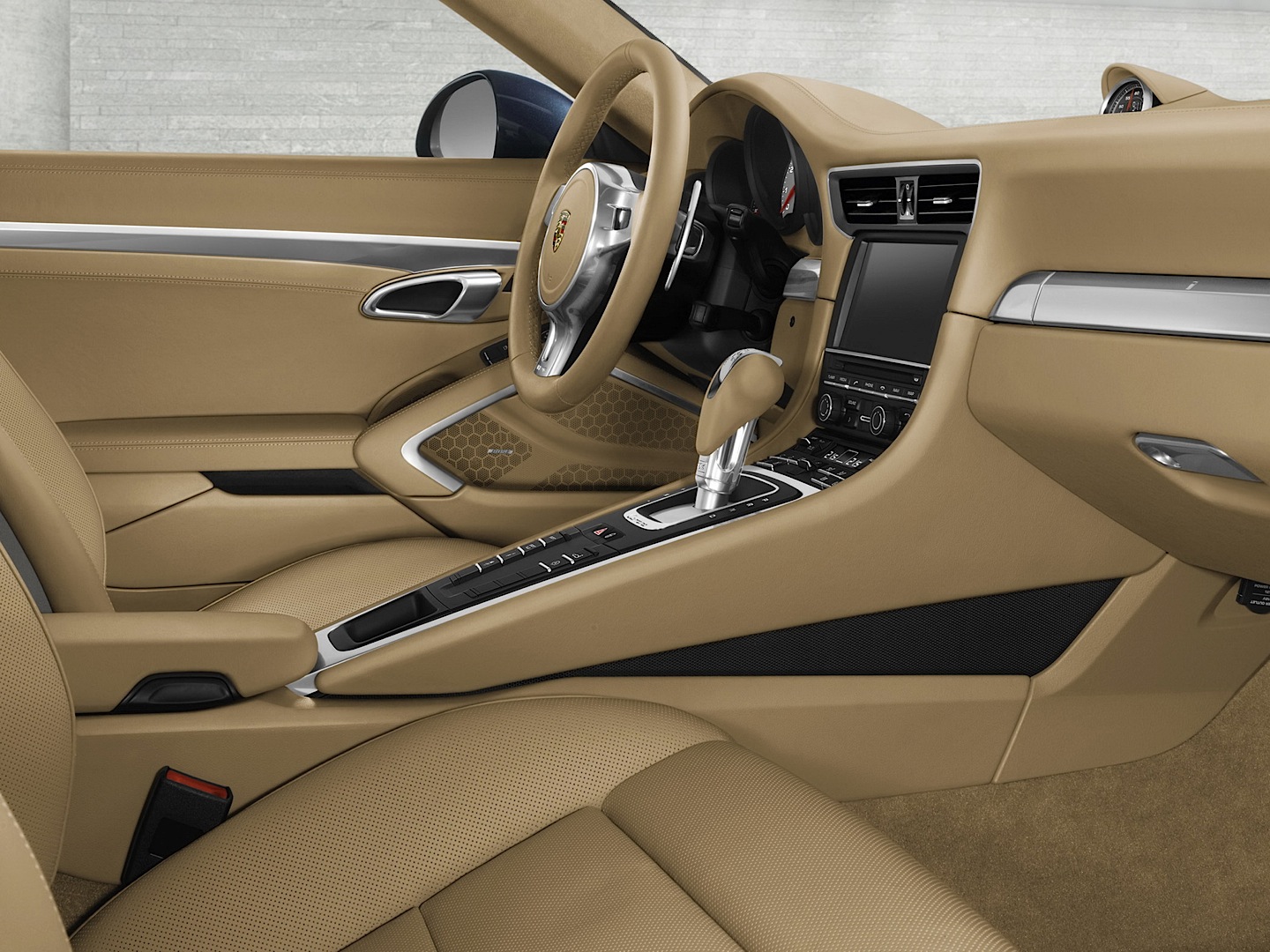 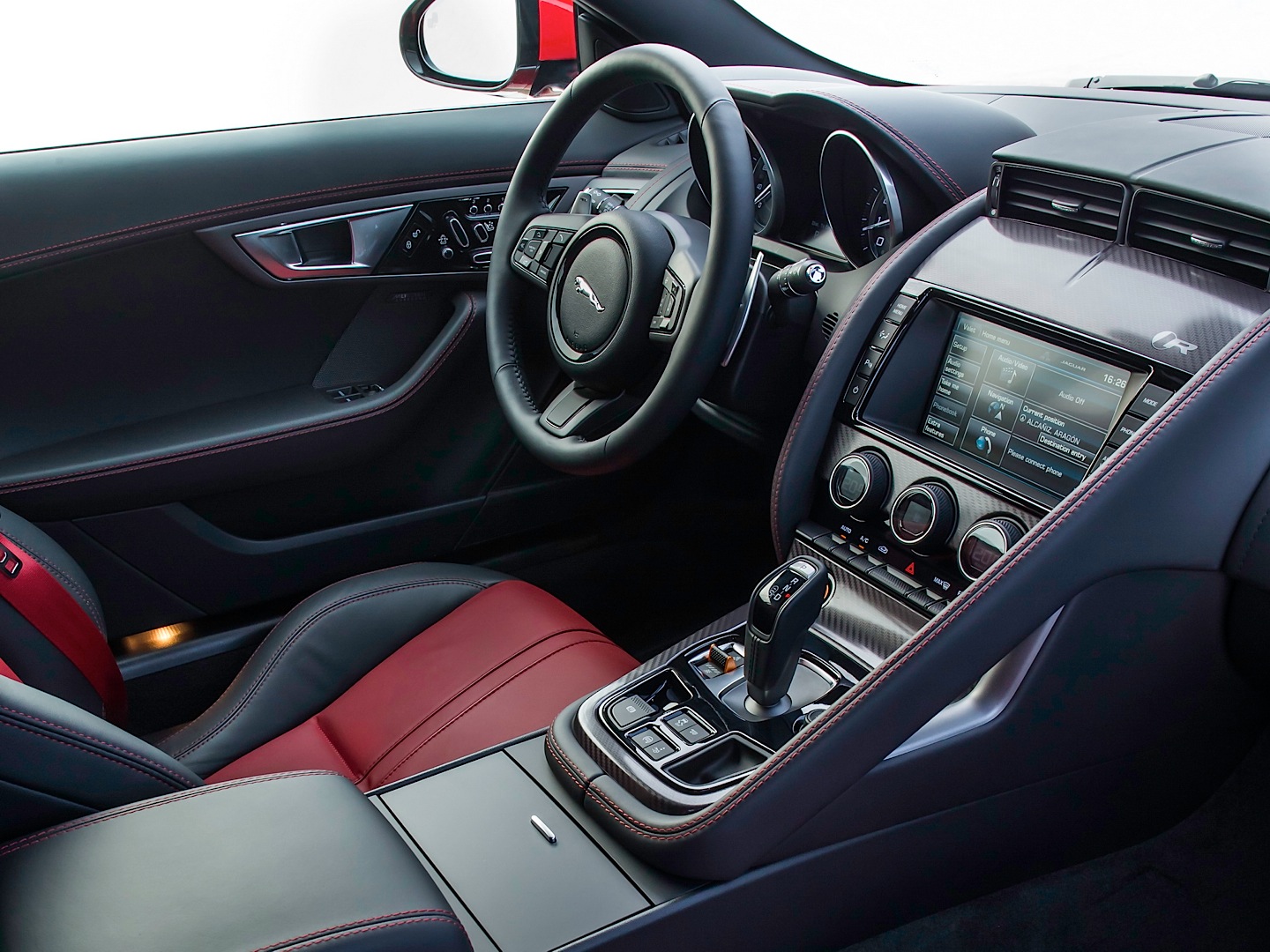 Even though both the Porsche 911 and the Jaguar F-Type have a transmission tunnel that features quite a number of buttons and switches, each one follows an entirely different arrangement, with the Porsche somewhat resembling a old Vertu phone, while the Jaguar keeps everything more driver-oriented.

The Mercedes-AMG GT, on the other hand, features a distinct arrangement of eight large buttons, which amusingly-enough emulate the two cylinder lines of the V8 powerplant underneath that long hood.

All in all, the only downside that we found in terms of details in the AMG GT interior is the fact that the model appears to recycle the interior door-handles from its older brother, the fantastic SLS AMG. Other than that, this could very well be our favorite sports car interior in history from Mercedes-Benz. Which of the three center consoles do you enjoy most in these images?