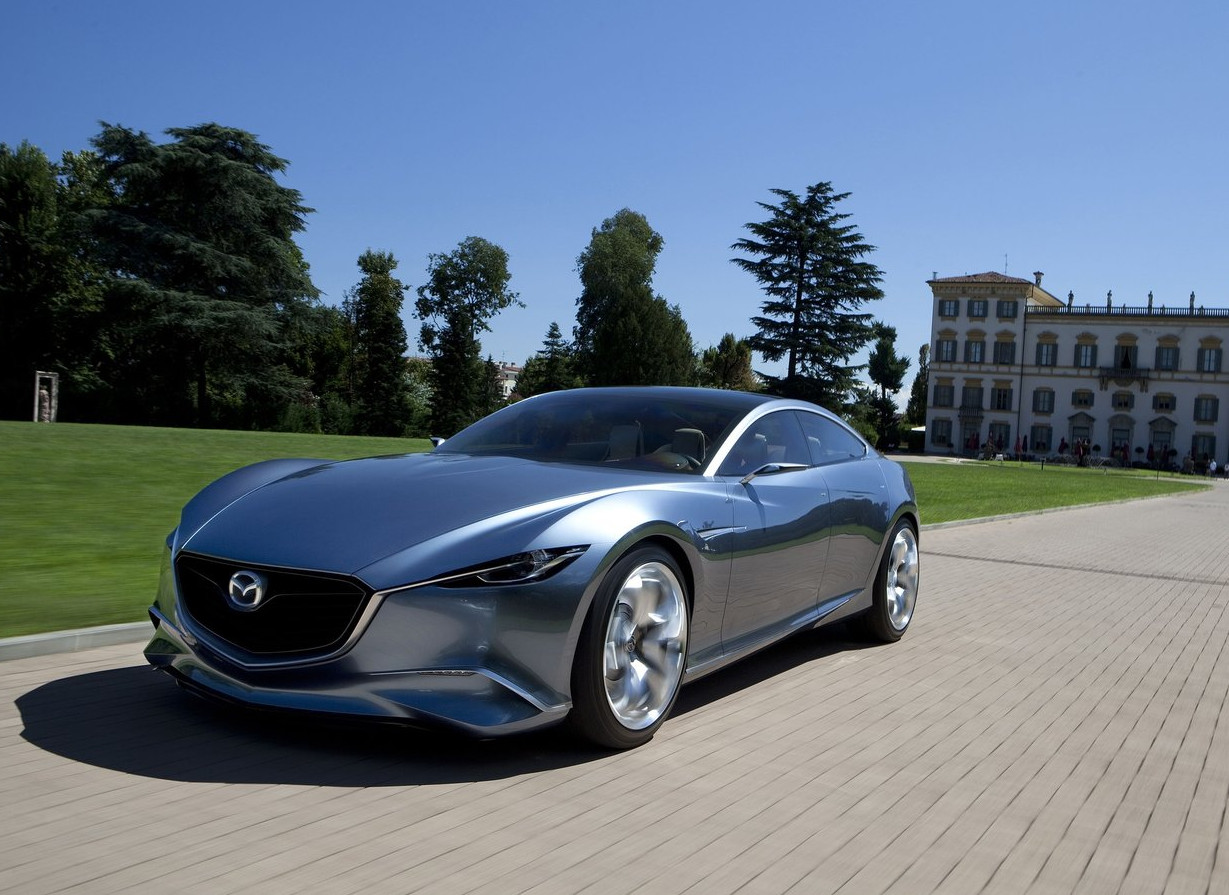 We’ve grown accustomed to writing about every king of rumor out there - from the plausible to the down right bizarre. However, we just don’t know what to make of the latest one which refers to the upcoming Mazda RX-9.

Does Mazda really have the money or the need for a brand-new, and potentially very complicated, sports car? Will it use a hybrid version of the Renesis engine that was killed off with the RX-8?

The answer to both those questions might be “yes!”, according to a recent report from Motor Trend, which suggest that Mazda will borrow hybrid tech from Toyota to achieve its aims. The story gets a little boost in credibility from the 2011 agreement between the two companies that would make Zoom-Zoom models go and sound a little bit like the Prius. At the time when the deal was signed, it was announced that the first car to make use of the borrowed tech would arrive in 2013. So, from Prius to RX-9 in 2 years’ time? We’ll have to wait and see.

Motor Trend also says the new sportscar will actually be a sports coupe that does away with the reverse-opening rear doors in favor of a conventional arrangement. The platform will be shared with the MX-5, making this the world’s first rear-wheel drive hybrid sportscar for the mass market.

"Smaller, lighter, cleaner, more fuel-efficient, and more fun to drive. That's where we want to take the next rotary car," says the insider source, who hinted at a late 2013 debut.

We’re actually glad to hear that the RX-8 successor is going to be a hybrid, because this could finally cure the Renesis engine’s biggest flaw - low torque.