3 Fiat Says 'No' to Financial Crisis
Car video reviews:
Up Next 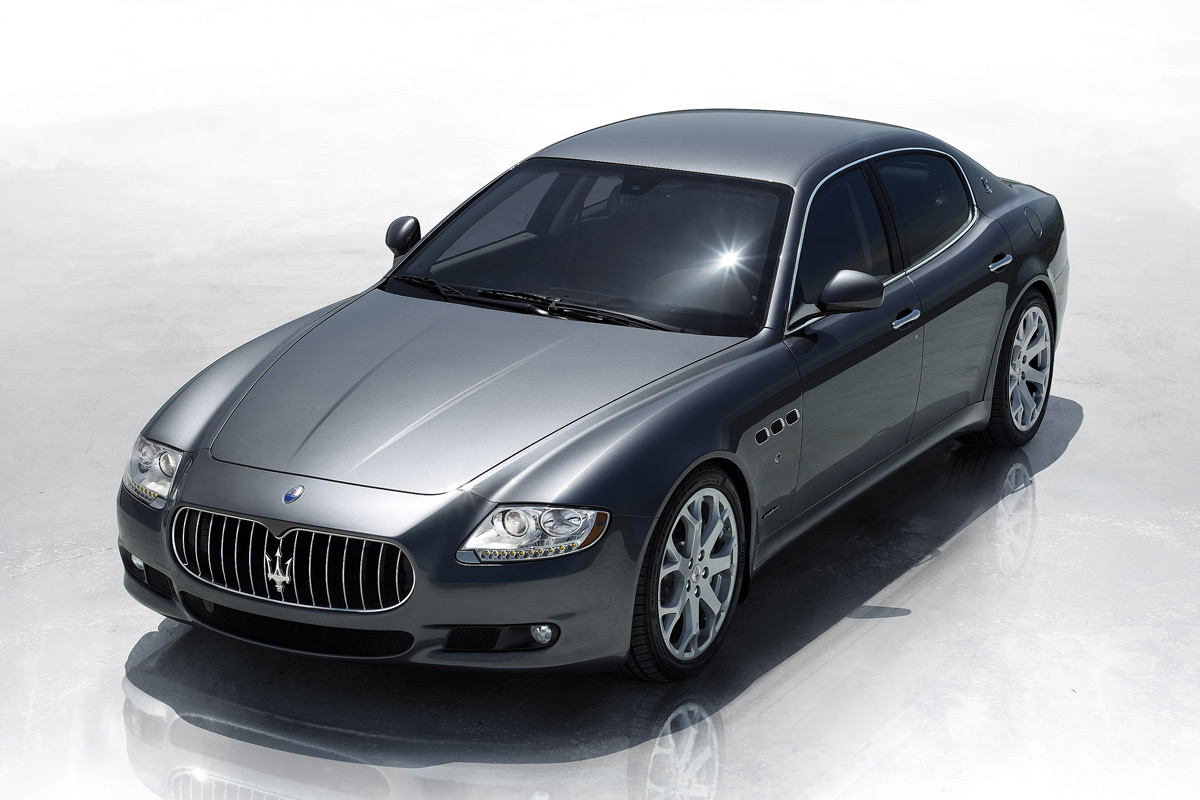 Maserati, one of the coolest car companies in the world, has just launched a great looking four door sedan. Again. The car made its debut at the Paris Motor Show earlier this year, and America craved for it ever since, but this time they got their wish.

After 5 years in the making, with ups and downs, and over 15,000 Maseratis created (not really a exclusive car anymore), the Quattroporte now gets a new face, a slimmer body and new engine.

Pininfarina made the car go on a diet, applied a bit of make-up, worked a little on the hips, the face and the buttocks. The result is a brand new front grille, which is a bit flash, but copes well with the overall character and new back end led taillights. Overall you can say it is a full body workout for the new Quattro.

There are two engines to choose from, one is the 4.2L that we've become used to, and the second is the 4.7L, available on the Quattroporte S version and outputting 430hp. These engines have strong bloodlines with Ferrari. You can see that while revving the nuts and bolts out of it. Both these models have 6 speed automatic transmission, developed by ZF.

The interior of the car has been under the knife as well, and there is a new center console which is said to have better organized controls. This is a good thing because Maserati is the only constructor who, in our mind, still makes a nice interior.