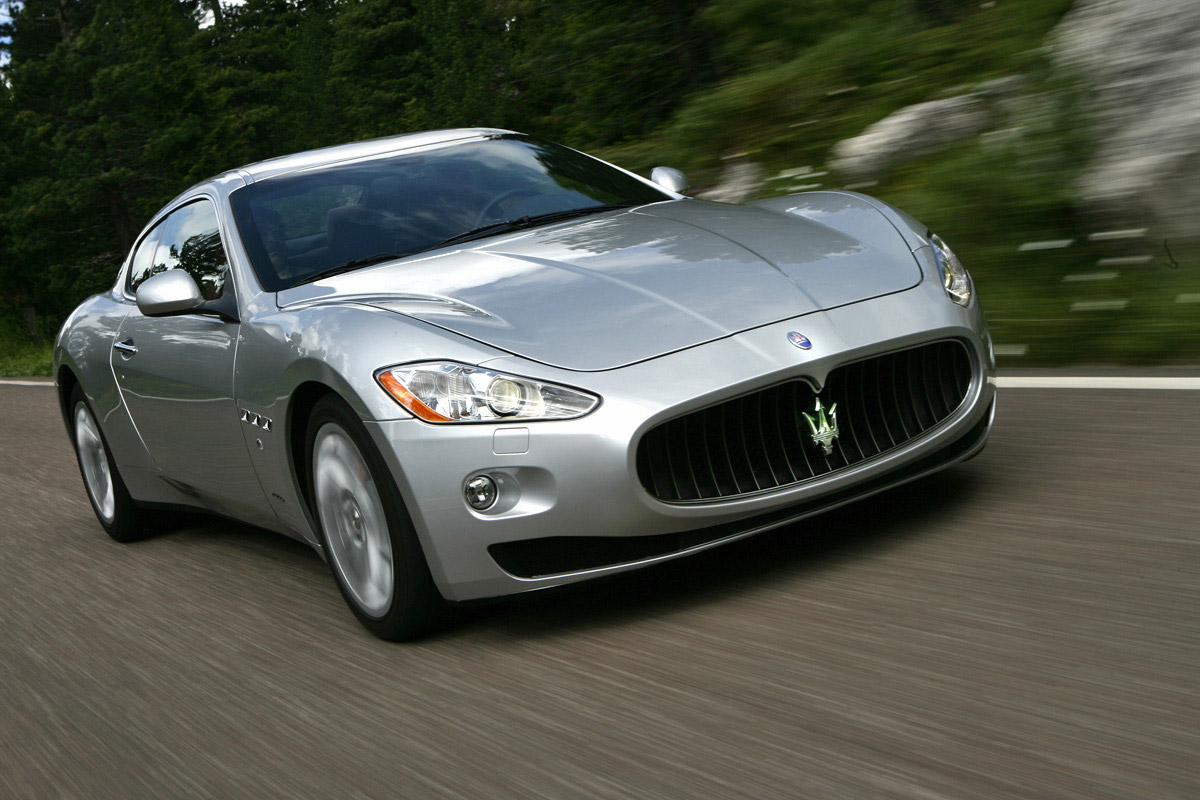 While some car producers have their minds boggle at counterbalancing losses recently suffered due to the inceptive financial depression, Maserati is happily making the last preparations to celebrate a wonderful year. From a seller's point a view, things couldn't be better as the Italian producer has announced a steady year-to-year sales growth of 40%.

This is most curious taking into consideration the car's hefty pricetag. However, product quality and costs asides, Maserati seems to have benefited from a brilliant product placement with numerous ads making way into business zines and financial publications. Moreover, according to a poll conducted by an online gay community earlier this year, the brand has turned 10th place in their most-sought after cars.

Besides the fondness increase in the Gran Turismo model, the company is currently registering most sales with the rather fresh Quattroporte, estimated to reach 7,000 units sold by the end of the year. Maserati is thus on the way to reclaiming a spot held decades ago during the glorious days of motor sport.

Highly regarded as a brand slotted below the F1 circuit-dominating Ferrari and the exotic Lamborgini, the “smaller” manufacturer is on the track to repolishing its prestige. The first two firms have been accused of losing their way and turning bland respectively, while Maserati seems to have stayed true to the Italin traditional racing-car recipe.

At the opposite pole, other manufacturers are encountering difficulties as sales drop faster then ever. Only in the last few months combined losses of a few top-players have exceeded 100% with Chrysler having reported 32.8% in September sales decline, Toyota 32% while Honda and GM 24% and 15.6% respectively.