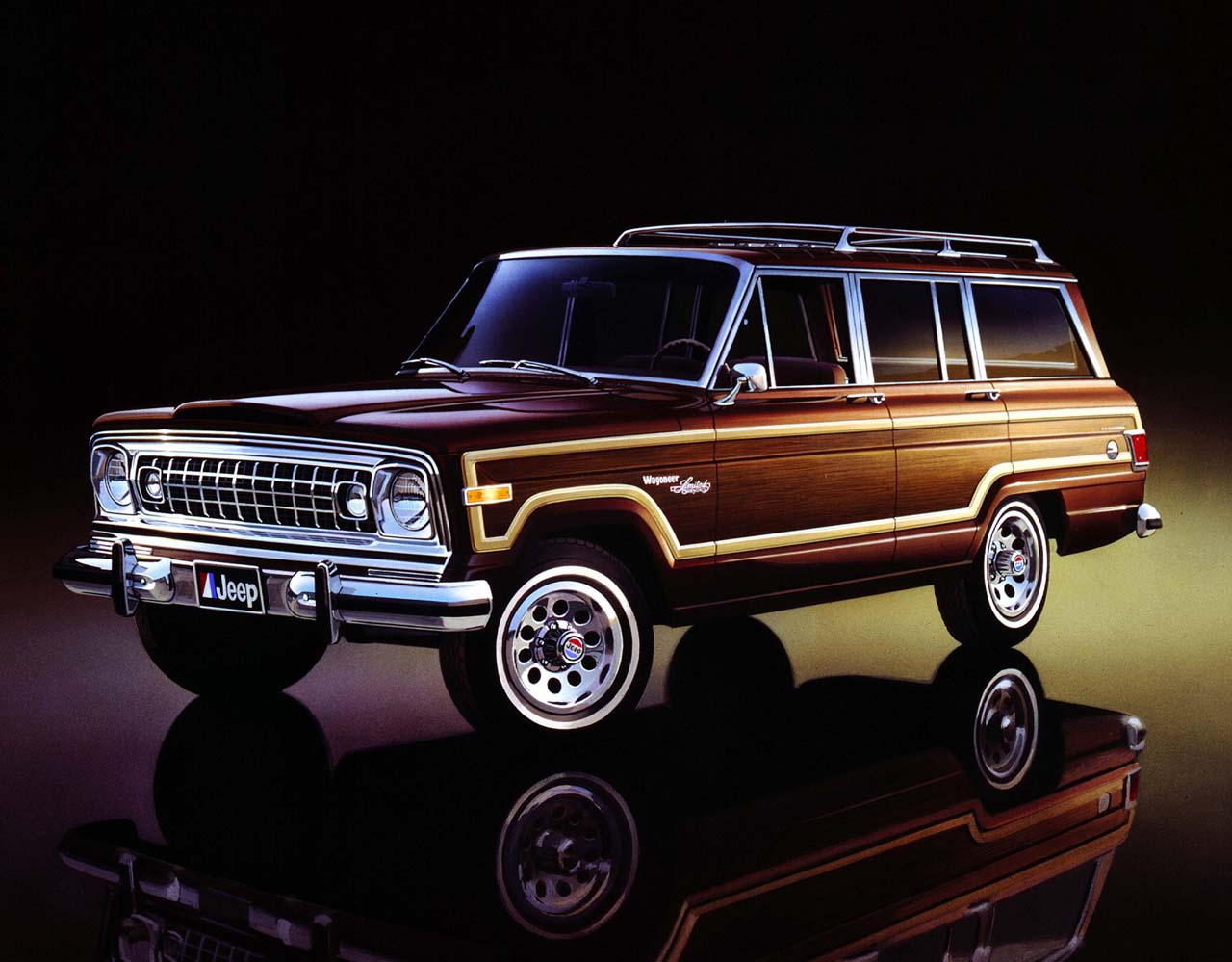 Chrysler and Fiat Group CEO Sergio Marchionne revealed plans to bring the Jeep Grand Wagoneer back, in the form of an all-new seven-seat SUV. The vehicle will be underpinned by same platform that is used by the Grand Cherokee and Dodge Durango.{Ad}

“It's time we gave the market an upper-scale Grand Wagoneer. You'll see it in January 2013,” Chrysler CEO Sergio Marchionne said, according to an Automotive News article. Naturally, journalists present at the North American International Auto Show in Detroit asked the CEO how the new Grand Wagoneer would differ from the seven-seat Jeep Commander, which was phased out last year.

“That car was unfit for human consumption. We sold some. But I don't know why people bought them,” stated Marchionne about the old Chrysler product. He also said that group plans to kill one of the two two traditional minivans (either the Dodge Grand Caravan or Chrysler Town & Country) for the next generation, due to arrive in 2014.

Dodge’s contender has a better chance of staying in production, as it has consistently outsold the Chrysler model, but in 2010 Town & Country did manage to reverse this trend. Sergio Marchionne revealed that the brand that loses the minivan will most likely get some kind of "people mover", possibly with doors that open conventionally. “It needs to house all-wheel drive and front-wheel drive and an E segment car,” he said, explaining that future generations will have to be a lot more flexible in order to meet specific client demand.