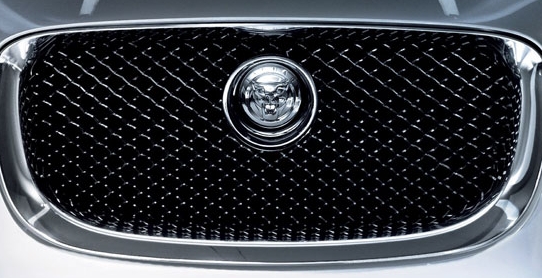 Jaguar and Land Rover have been following an ascending trend ever since they were taken over by the Indian automaker Tata Motors in 2008.The two companies have been enhancing their product lines, coming up with offers that attract customers and also winning important point in the brand image area.

After Land Rover released the Evoque compact SUV just a few days ago and announced the appointment of Victoria Beckham as Creative Design Executive, it is now time for Jaguar to enter the spotlights.

The British cat is currently developing a new small sports car, with the vehicle scheduled to make its public debut at next year’s Geneva Motor Show, as the Inside Line reports.

The new model will be called XE and will be underpinned by a shortened version of the next generation XK platform. The following generation of the XK is expected to be a larger animal, offering proper rear seats.

However, this does not mean its platform will be a performance-crushing heavy piece of engineering. The architecture will use aluminum, so it will offer a reduced weight, allowing both the next XK coupe and convertible, as well as the XE to offer excellent dynamics.

If we take a look at the latest models that have been brought to the world be Jaguar, we can see they certainly are a treat for the eye, so we expect the XE to be gifted with the same design language.

Launching the XE should also bring hefty financial benefits to Jaguar, as the model’s size will place it in a more affordable pricing category, allowing the automaker to sell a larger number of units.

Bring on the new cat, Jag!