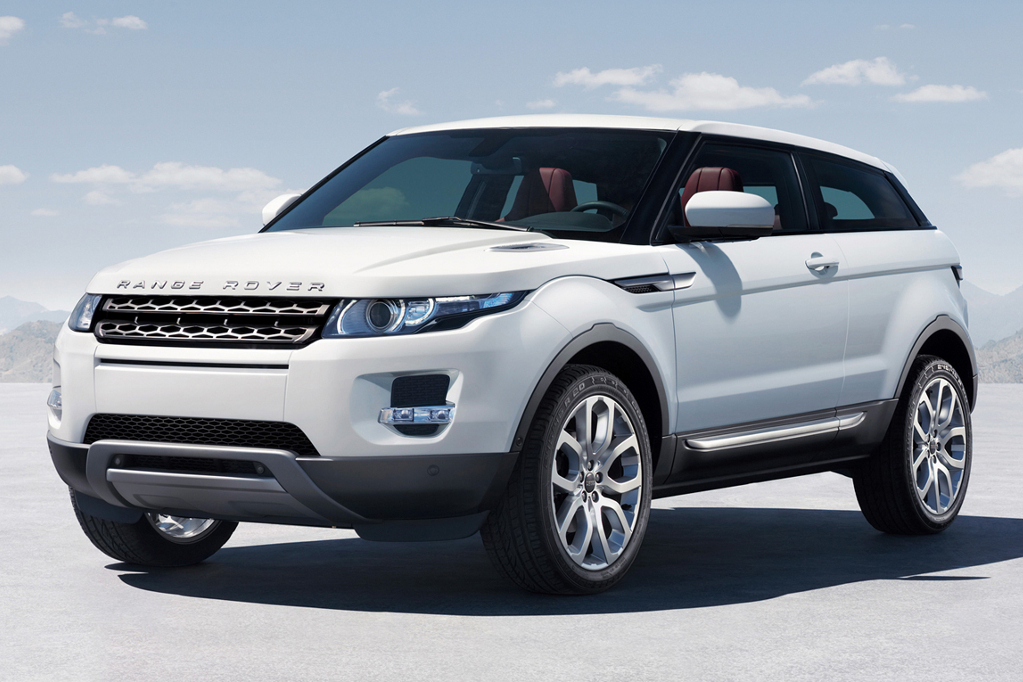 British carmaker Land Rover today took the wraps off its newest and stylish model, however without any dust or dirt involved in the usual off-road setting we’ve gotten so used to. Based on the LRX concept, the new model is badged Evoque (a name which implies exclusivity and arouses emotions, Land Rover says), and will go on sale in the summer of 2011.

Though details are still sketchy at the moment, Land Rover did reveal that the Evoque will come in both a 4WD and a 2WD version, and with a sub 130g/km CO2.

The new Evoque is aimed at bringing substantial financial benefits to the British automaker, as it will be marketed globally and targeting a broader range of customers. Economically, the launch of the new SUV, which will enter production at the Halewood plant, will create 1,000 new jobs.

As you can see, Land Rover was pretty stingy with the details, as it was with the pictures, releasing just a single image of the new Evoque. This means that we’ll just have to wait until late September to take a closer look at the SUV, as the model will make its official public debut at this year’s Paris Motor Show. Further details, including the car’s performances, trim levels and pricing are to be revealed in the following months.

"The all-new Range Rover Evoque marks a bold evolution of Range Rover design, providing customers with a desirable, premium and compact car like SUV. In 2008 we introduced the LRX concept car: after a positive reception worldwide, the natural step for the business was to turn the LRX concept car into reality. Tonight we wanted to show the world that we have stayed true to our word and delivered a car that completely represents the spirit of the LRX concept,” Gerry McGovern, Land Rover design director said.