5 Jaguar Debuts New XFR and XKR Models
Up Next

Honda Commit to MotoGP Program, Set to Leave Other Series 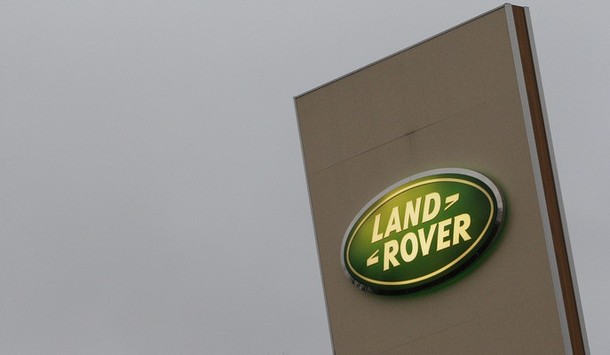 “We do want to get out of the misery but we categorically refuse to beg” seems to be Jaguar Land Rover's motto during the current economic crisis.

Reuters has recently reported that although it passes through real hard times, the British luxury automaker (part of India's Tata Motors) does not want a government bailout. All that Jaguar wants is credit flowing coming either from direct lending or state-backed loans. Pretty dignifying, right?!

"We are clearly in very difficult times, in difficult trading conditions," Chief Executive David Smith confessed. "Somebody needs to put oil back into the engine in my view and really the only people who can do that are the government."

Smith added that the auto industry will meet with the government next week to discuss alternatives on securing jobs and cash demand. As a matter of fact, Jaguar Land Rover had to erase 450 jobs from their human resources list last week due to decreasing demand.

"The industry is not asking for bailouts or anything like that. What the industry is actually asking for is two very simple things: let's try and find ways to get demand moving again ... and then we need credit flowing again," he explained.

Furthermore, Smith said he would also like the government to consider short-term funding to subsidize layoffs. In his opinion, these should be similar to those that are requested in the Netherlands by Tata's Anglo-Dutch steel production unit Corus.

"What we actually want is for government to help us get funding flowing back into the industry again either through direct commercial loans or the government may have to provide loan guarantees."

So, Jaguar Land Rover doesn't want a bailout but aims for a state-loan. Come on, guys, don't be ashamed to admit it, for others have been through exactly the same thing. Cheer up, you're not the only ones!