NASA Finds “Best Evidence of Water and Waves” on Mars, No Alien Surfboards Yet 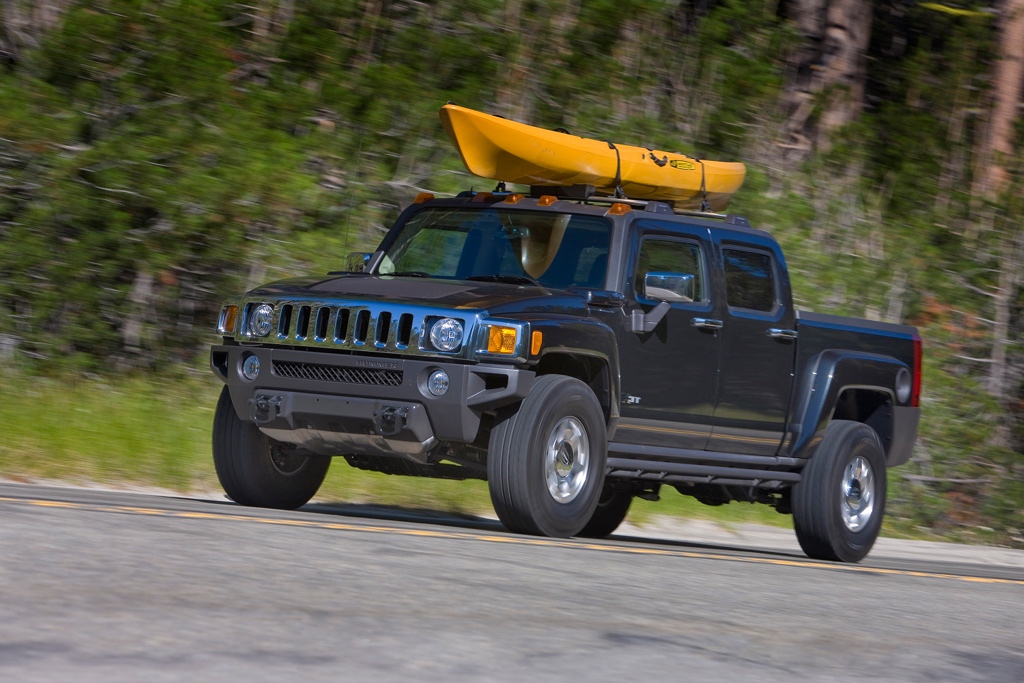 The prestigious Four Wheeler magazine named the 2009 Hummer H3T the Pickup Truck of the Year, detrimental to Dodge Ram, Ford F-150 and Suzuki Equator. Each of these trucks had to be revised for model year 2009 or include several new features, such as upgraded engines or restyled design, in order to be eligible for the grand prize. In addition, every single vehicle had to pass a test consisting of a 1,000 mile ride on various types of roads including regular roads, highways, deser sand dunes and steep hills.

"The competition this year was fierce, with any of the four competitors capable of taking home the trophy, but in the end, it was the Hummer H3T that emerged from the dust as our 2009 Pickup Truck of the Year," said Four Wheeler Technical Editor, Sean P. Holman. "Not only was the Hummer highly competent and the staff favorite on the trail, it also has the added pluses of on-road comfort, distinctive looks, and a usable pickup bed.” 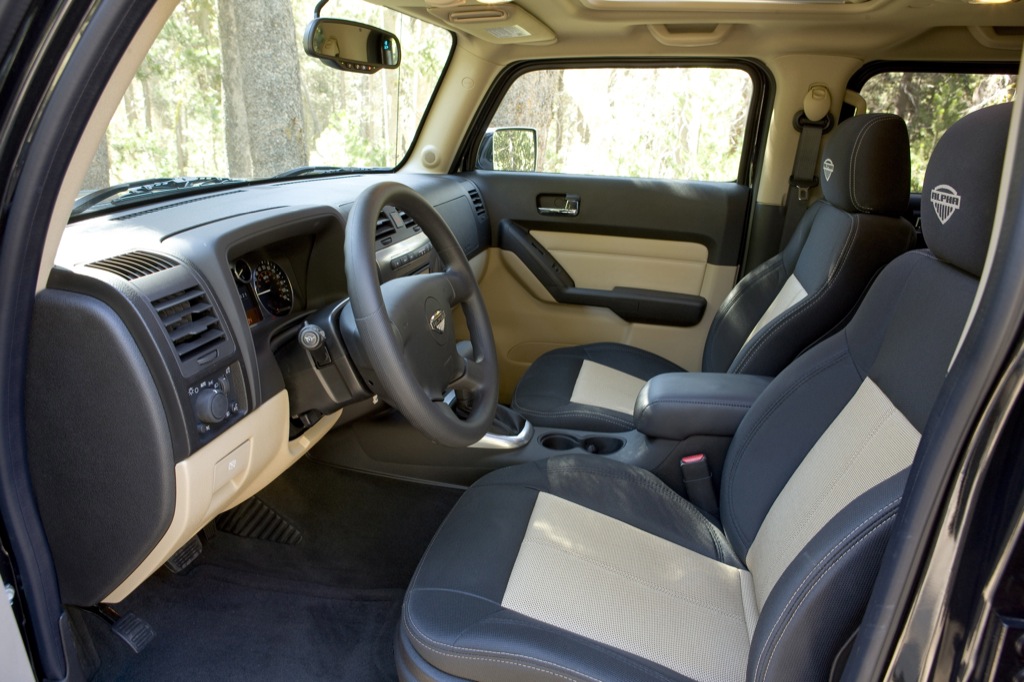 Four Wheeler's Senior Editor Ken Brubaker said none of the vehicle registered for the contest actually managed to compete with H3T, with Hummer's new model excelling in every single area. "The H3T is the Alpha male in its segment. Nothing else comes close,” he said.

For those of you who don't know, Four Wheeler's competition has been held every year since 1989, with 2008 representing the first award for a Hummer vehicle. Other winners and contenders registered for the previous years include Chevrolet Avalanche, Dodge Ram, Nissan Frontier, Toyota Tacoma and Toyota Tundra.

Available in multiple trims, the base 2009 Hummer H3T 4WD comes with a 3.7-liter engine developing a maximum power of 239 hp with a torque of 241 Nm. Sporting last-gen equipment such as side and frontal airbags, stability control system, traction control and daytime running lamps, the upgraded model is available for prices starting at $30,000.