5 BMW M3: 28 Years of Evolution
Car video reviews:
Up Next

Hot Girls, an M3 and an Airplane for Epic Game of Tic Tac Toe

We've all seen Ken Block's Gymkhana videos and we're pretty sure everyone liked them. However, we here at autoevolution always wondered why didn't he use a BMW. After all, they are world famous for their drifting abilities.
1 photo
After a while we dropped it and forgot about this troubling though but some people didn't. The guys from Dotz wheels were enraged and decided it was time to put such a clip together themselves. On May 23rd it hit the web. Now it's a sensation.

Why is that? Well, let's just say that all those things were done for a reason. 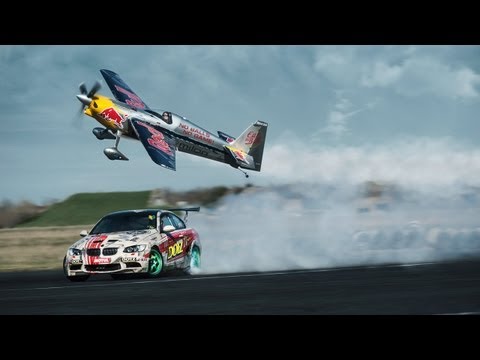