3 Japan Auto Sales on a Downward Spiral
Up Next 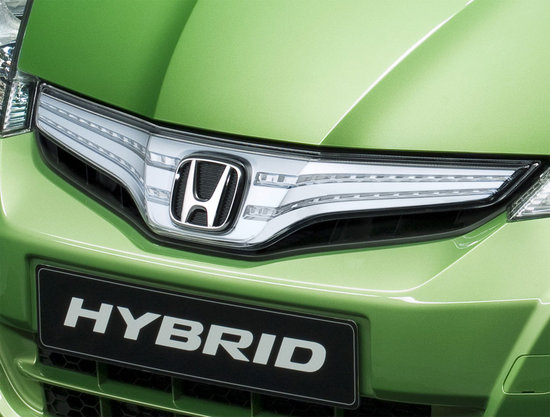 Japanese automaker Honda has registered a net income downfall of 38%, equivalent of 44.5 billion yen ($545 million or EUR367.17 million), for the first three months of 2011, according to Automotive News.

Honda’s income downfall is an effect caused by the March earthquake that hit Japan, causing parts supply shortages for all the Japanese automakers. The manufacturer, along with its local rivals, are putting all their efforts into restoring full production at their Japanese factories.

The carmaker is optimistic regarding its global output, as the the company expects to return to normal production by the end of the year.

"Even if production comes back, sales may not," said Yuuki Sakurai, president at Fukoku Capital Management Inc. in Tokyo.

"May sales, June sales may be close to zero as the companies won't have much to sell," explained Sakurai.

Regarding global sales, over a period of only three months, Honda has registered a 1.6% drop, which represents the equivalent of 860,000 units. In addition to this downfall, the automaker registered a 22% decline sales-wise, in Japan.

Although the forecast referring to sales levels was not in favor of Honda on their local market, the automaker achieved a 7.9% increase in US sales, which translates into 356,000 units sold. While in Japan they faced a downfall, in the rest of the Asian continent, sales rose 0.4% to reach 238,000 units.

“We are in the situation where our supply is short when demand for cars is increasing globally,” said Fumihiko Ike, Honda’s managing director.