5 Toyota Prius Production to Resume on March 28
Car video reviews:
Up Next

Rossi Insists He Did Not Want to Pass Stoner 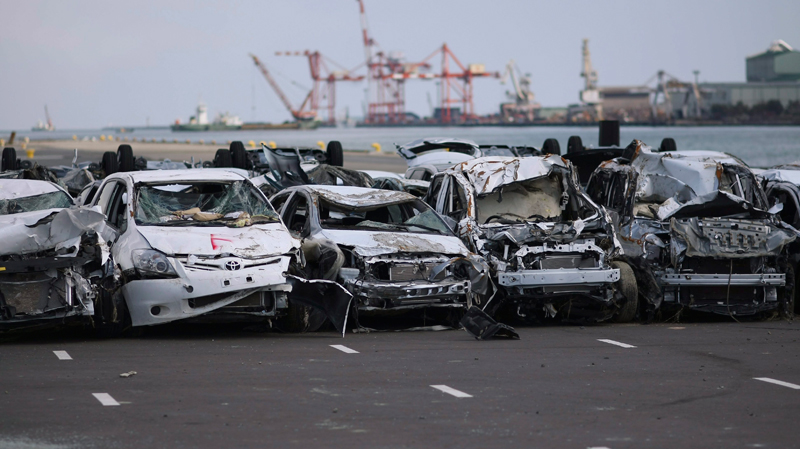 The first numbers relating to the Japanese automotive industry following the March 11twin disaster are in, and they in themselves are disastrous as well. According to Japan's Auto Dealer Association, in March, because of the quake and tsunami that crippled the country and the industry, 37 percent less cars were sold, compared to March 2010.

There was virtually no single auto maker that escaped the month of the bit quake unscathed. Toyota got the biggest blow, mostly because of the over a weeklong production freeze at some of its plant, its numbers being nearly half as potent as in 2010: 46 percent down.

Similar numbers, although not as dramatic, were posted by Nissan and Honda, who dropped 38 and 28 percent, respectively. Even with all the production halt and parts shortages, none of the three auto makers can point to the exact cause of the dramatic drop, with theories ranging from the physical destruction of plants, dealerships and cars, to the fear of spending some say the Japanese are experiencing after the quake.

Regardless of the reason, the Japanese disaster will likely plague the industry for months to come. Although no one can precisely say how long the effects of the devastation will be felt through the industry, or how far outside Japan they will expand, the outlook for those hoping 2011 will continue the good trend of last year is not as great anymore.

“Rough sales figures will continue until at least June,” Satoru Takada, analyst at TIW said according to Bloomberg. “Consumer confidence is falling all across Japan, not only in the areas hit by the quake. Sales were on a downward trend to begin with, and the quake just made it even more difficult to predict what will happen.”