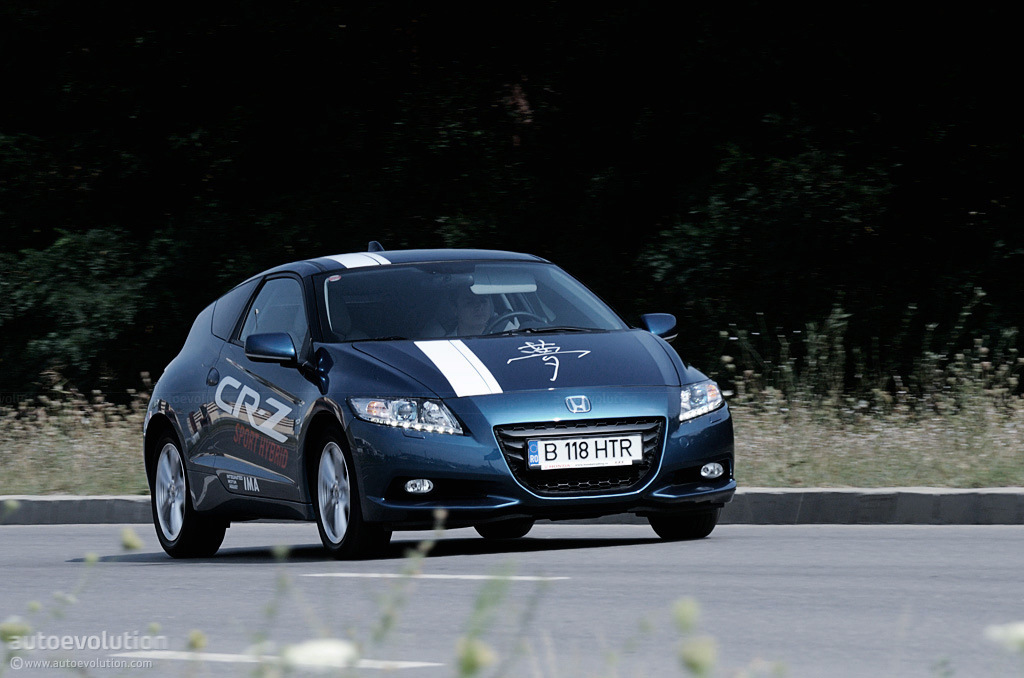 The Honda CR-Z is a vehicle that has drawn a lot of attention. This is thanks to multiple reasons. One of them would be that the car is trying all so hard to put the words “hybrid” and “sporty” in the same sentence. Another one would be that it is the moral successor of the iconic CRX model. Anyway, the vehicle is one of the most “talked-about” new cars on the market.

Now, Honda is announcing that the CR-Z has been awarded the Car of The Year Japan 2010-2011 title. The vehicle was evaluated by the Japan Car of the Year Executive Committee, with a multitude of aspects being assessed during the process.

“We are very proud that the CR-Z has been selected from the strong contenders of new models as the Car of the Year Japan 2010-2011. This award shows that the public has accepted Honda’s aspiration to supply exceptional environmental performance in a fun-to-drive hybrid car at an affordable price, as well as Honda’s desire to spread the joy of owning and driving a car," said Takanobu Ito, Honda’s President and CEO.

"We also believe that this award for the CR-Z reflects the true value of the combined efforts of our business partners and the many others who supported CR-Z development and production. Going forward, Honda intends to bring more joy to an even larger number of customers,” Ito added.

We were just too curious about the CR-Z capabilities, so we decided to take the hybrid for a test drive. You can read the review by following this link.