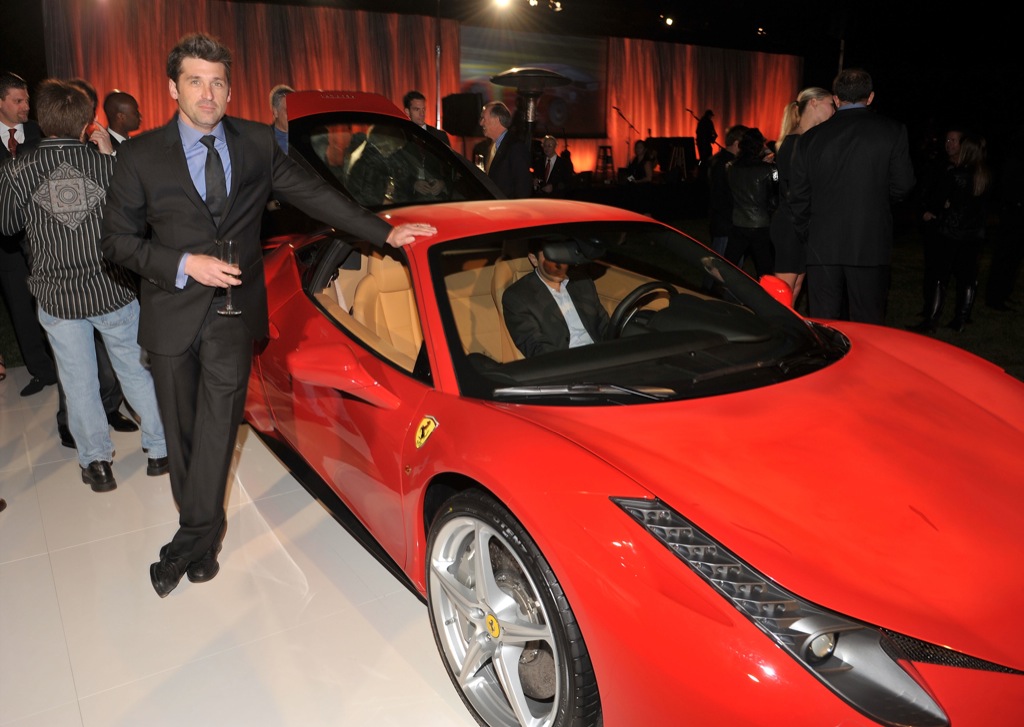 A lot of companies from the auto world have struggled to raise money for Haiti. One of the automakers involved in the fund raiser is Ferrari, which has raised $601,000. The most important object auctioned at the gala held last night was the first Ferrari 458 Italia to arrive in the United States. The car fetched $530,000. The party was hosted by Piero Ferrari, Deputy Chairman, Amedeo Felisa, worldwide CEO of the company, and Marco Mattiacci, the newly appointed North America CEO.

More than 500 guests were invited to bid on Ferrari Formula One driver Fernando Alonso’s original racing suit, bought for $31,000, and on two experiences as a Scuderia Ferrari team member at the Canadian Gran Prix in Montreal next June, which went for $20,000 and $21,000. John Mayer, Jeremy Renner, Patrick Dempsey, Aaron Eckhart, Joel McHale, Malin Ackerman, Mollie Simms, Katie Cassidy were included on the guest list. Grammy Award winner John Mayer performed at the event.

The money gathered at this auction will be used for relief efforts in Haiti by the CMMB (Catholic Medical Mission Board) and the William J. Clinton Foundation. The two organizations were chosen by Ferrari due to their commitment to social responsibility.

According to the automaker, “the Department of Orthopedics and Hand Surgery of the University of Modena, which has a longtime relationship with Ferrari, will make its knowledge and resources available to help CMMB in Haiti. In particular, Dr. Landi's team of hand and microsurgery specialists, whose studies have been financed by Ferrari, will be an asset in the training and capacity-building for the Haitian medical community, in cooperation with CMMB’s extensive healthcare network in the country.”