2 Ford to Set Up New JV in Russia

3 Ford Fiesta Facelift and B-Max in the Works
Car video reviews:
Up Next 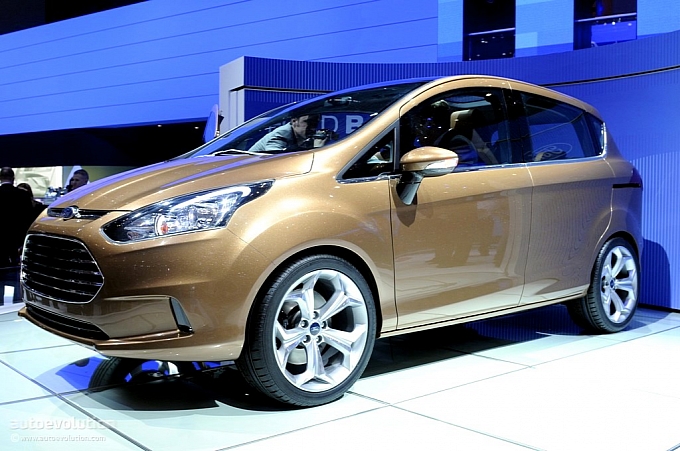 The One Ford strategy launched by the American manufacturer some years ago is beginning to take effect, with more and more of the auto maker's models beginning to share platforms, components and most importantly markets. One such car is the B-MAX, which is a little higher and a lot more appealing to families.

The first prototypes of the car that Ford eventually wants to mass produce at the Craiova plant in Romania have begun being assembled, with a total of 70 expected to be made this summer, according to Mediafax.

The kits needed to put the little people mover together come from Ford’s German facilities, where the models that were shown in Geneva this spring and were used for commercial purposes were assembled.

The prototypes that will roll out of the Romanian factory will be seen in Frankfurt and tested at the Belgian test center in Lommel, as well as in extreme weather conditions around the world. The B-MAX will also be tested on Romanian roads.

The future MPV model will be powered by the regular engine line-up Ford is currently using, enforced by the EcoBoost range. In the concept shown in Geneva, Ford used a small, 1.0-liter turbocharged three-cylinder Ecoboost to push it forward with the aid of its 100 hp.

The Blue Oval actually put the new 1.0-liter EcoBoost into production, coupling it to an eight-speed transmission. The engine is the smallest Ford has ever built, but the carmaker wants it to eventually replace all normally aspirated 1.6-liter gasoline units in its range.