Fiat Says 'No' to Financial Crisis 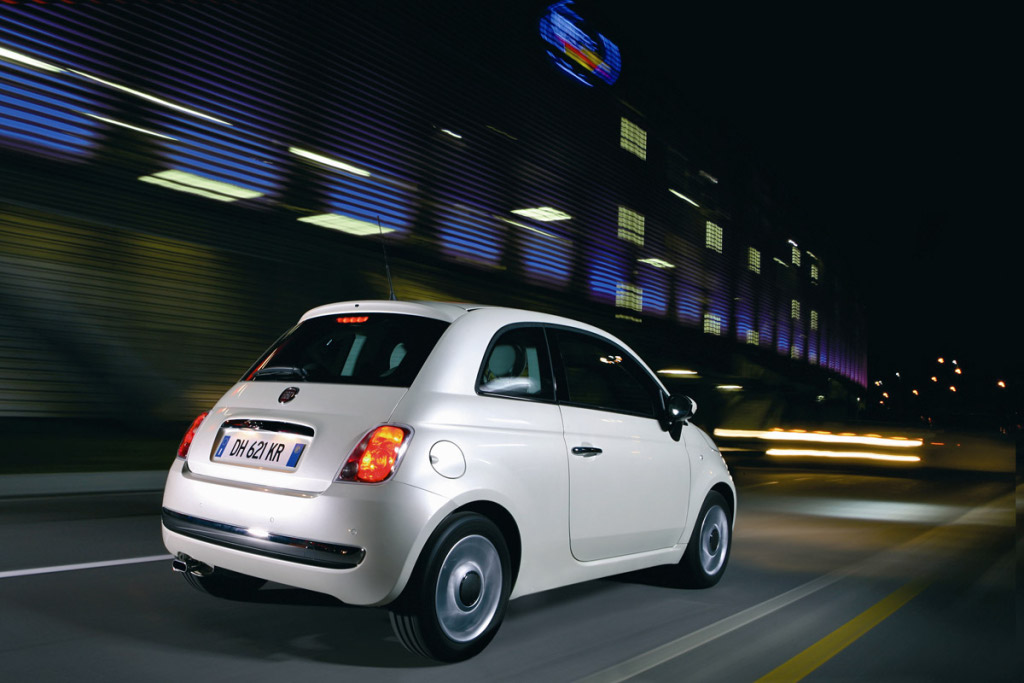 The Tuscany landscape must be gorgeous during this time of the year and although Impressionists aren't around anymore to lay it on canvas, motoring enthusiasts are likely to have a ball driving through the region. A little up north, fall heralds a harvest of joy and sales increase as Torino and Milano-based Fiat and Maserati share a wondrous financial year.

While the last one is busy celebrating the best year for the last few decades, Fiat has also recently announced a higher trading profit compared with 2007. Sales rose in September, the company's CEO declared on Monday, stressing that the car-maker will stick to its target, mockingly defying the crisis that is still plaguing the auto-industry.

CEO Sergio Marchionne talked about car sales figures in last Wednesday's Europe publication by ACEA, indicating the source of Fiat's current privileged status. While the group's combined sales dropped by 6% in Italy, car registrations under the same nomenclature did much better in France, registering a raise by nearly 47%.

Such figures are said to be the result of a collaboration between the Italian manufacturer and the French government who was keen on recommending ownership of smaller, more fuel-efficient vehicles. In addition, Fiat was able to withstand the latest financial blows thanks to it well targeted products and their fairly good mix of small size, fuel economy and low emissions. Affordability and low maintenance costs were also among the strengths that have shielded the maker from the economic sludge.

Despite Fiat's on-going good year and forecasts, next year may not be so good according to industry tracking firm J.D. Power and Associates who have said the company may take a critical hit in 2009, as most of its peers. The producer has already expressed plans of temporarily shutting down some of its plants in Italy, following the trail already set by Volvo and Opel who not only have halted production in some areas but have also laid off some 6,000 employees each.

Still, Fiat is doing just fine compared to American producers who are finding it really hard to move with the ball and chain attached to one leg. Both GM, Ford and Chrysler have registered massive drops in sales and are currently looking for ways of absorbing the damage caused by the crisis, possibly through merger.