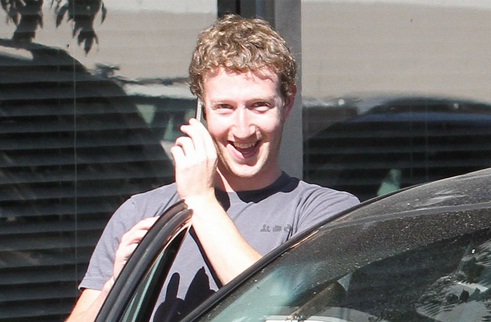 His name is almost as popular as Bill Gates’ and his bank account is also juggling billions of dollars (not as many though), so naturally everyone wants to know what type of car Mark Zuckerberg drives. While we were expecting something closer to a Ferrari, a Porsche, or a Veyron, it appears the Facebook CEO went for an Infiniti.

Moreover, the youngest billionaire in the world has recently been spotted being toted around in his girlfriend’s Acura TSX, which is a car that competes against vehicles like the Lexus IS, Audi A4 and BMW 3-Series. The car is an entry-level luxury vehicle worth about $30,000.

The sports sedan is not short on luxury features such as leather interior, power moonroof, automatic climate control, a seven-speaker sound system, Satellite Radio, Bluetooth and HandsFreeLink. Could it be the car 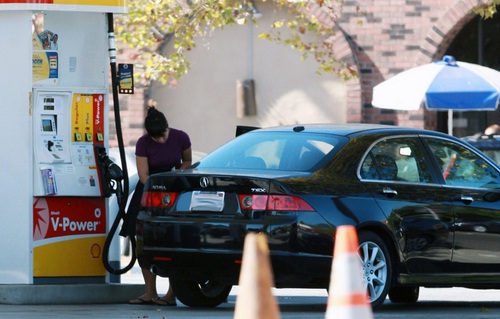 The 26-year-old businessman has managed to gather a fortune of no less than $6.9 billion (according to the recent Top 50 Forbes, where he also came ahead of Apple CEO’s Steve Jobs). However, he is still far behind Microsoft founder’s Bill Gates, whose fortune is reportedly of up to $54 billion.

Anyway, just so that we spice up the news a bit, it seems that when spotted in Palo Alto with his girlfriend, Zuckerberg was wearing the exact same shirt that he has sported a day before with a friend. Could driving $30k cars and not spending money on clothes be the secret to becoming a billionaire? We guess not.

But what we do know is that on his personal Facebook profile page, he lists his personal interests as “openness, making things that help people connect and share what’s important to them, revolutions, information flow, and minimalism.” This should get you start thinking like a rich man...