Alonso Warns He Will Attack in Korea 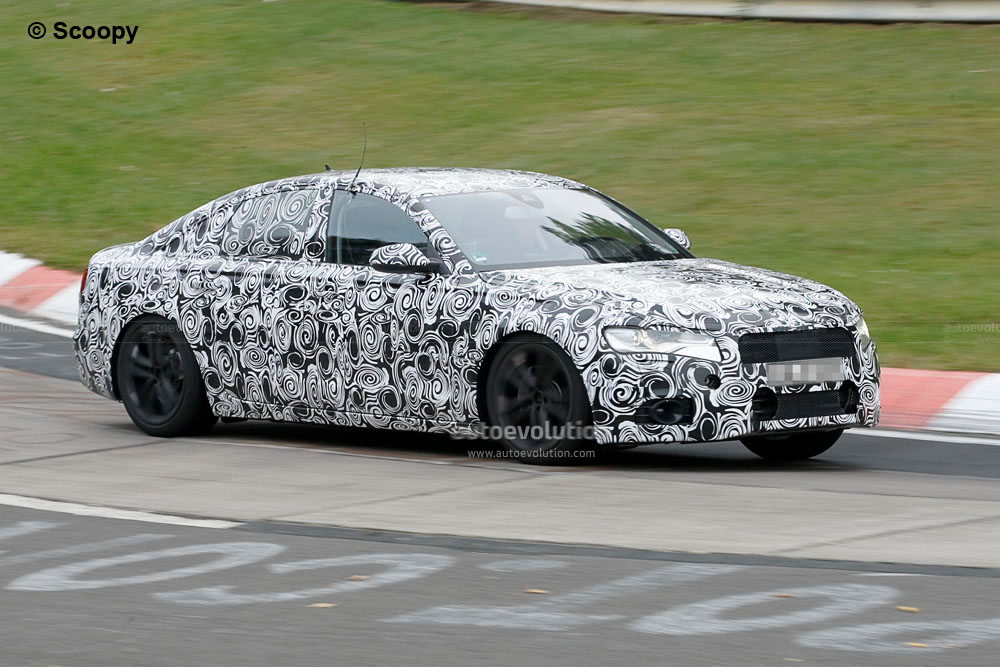 We all know that Audi is working on a brand new A6 but up until now, the only things we received from the German carmaker were some spyshots that never managed to give us a real glimpse into the future range. We do have a bunch of rumors surrounding the model, but Audi tries, and pretty much manages, to remain tight-lipped.

So, here it is, the 2012 Audi A6, this time in what seems to be an early prototype. Because yes, the previous versions were actually some test mules, so the exterior design was more or less created to trick us.

From the things we can notice, the A6 will feature a new front clip, with angular aggressive headlights and a styling on the lower front fascia. The exterior modifications continue with new door handles and side mirrors but, once again, this is only a testing prototype, so we can't really know for sure if these things are actually final parts.

With the introduction of the new version, Audi will abandon the Volkswagen Group C chassis to implement the German company's so-called MLB, which is actually Audi's modular aluminum chassis.

As for the engine lineup, we only have the same rumors as a few months ago. It seems like the lineup will include a supercharged 3.0-liter V6 unit and a 4.0-liter V8, plus a few TDI configurations available across the VW range. There will be two transmission types available, 8-speed automatic and 7-speed dual clutch.

Production will take place in Germany at Audi's Neckarsulm plant, with the first public appearance likely to take place next year in Frankfurt.