Too Much Speed, Too Little Skills

Everyone knows about how powerful a 2JZ engine gets if you fit it the right parts and force more air and fuel into it. So powerful that it can break your transmission if you’re not careful.
1 photo
It recently happened to the guys over at EKanoo Racing, where their drag racing Toyota GT 86 ended with a broken driveshaft due to the very powerful 2JZ engine it was gifted with.

The small incident occurred when the team was testing out the new build on the drag strip. After a forceful start with a lot of wheel spin, the driveshaft decided to give up just before the finish line when the driver switched into fourth gear. Luckily no one was hurt.

Last time the team put this car on the dyno it returned around 1,150 hp at the rear wheels. This happened back in November 2013, now the car is white, has a parachute at the back and it probably makes even more hp. 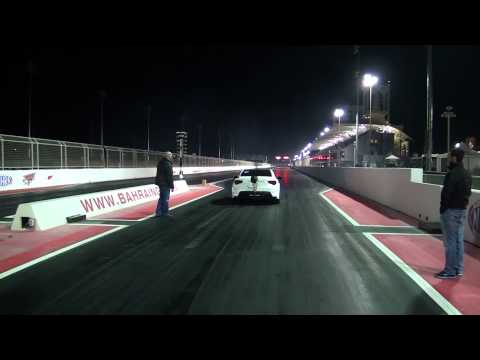