Dodge Ram 2500 and 3500 Investigated by NHTSA for Steering Problems 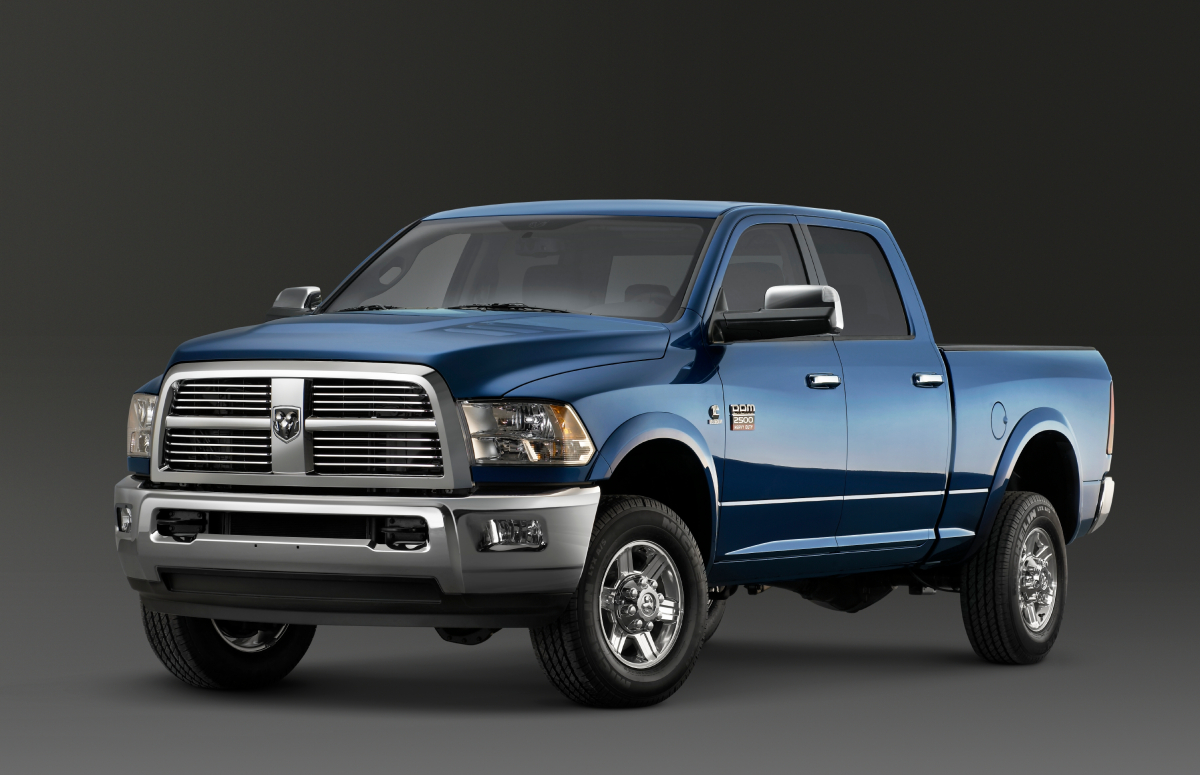 The National Highway Traffic Safety Administration (NHTSA) has opened a preliminary investigation into steering issues that could affect the Dodge Ram pickup truck.

NHTSA says in a notice posted today that its investigation covers an estimated 160,000 2008 to 2011 Dodge Ram 2500 and 3500 trucks. According to the agency, the outer tie rod failures may result in loss of steering, and a total of 12 complaints have already been received about steering problems on the trucks.

In late December last year, Chrysler Group recalled 2008 to 2011 Ram 4500 & 5500 vehicles for left side outer tie rod ball failures to misalignment. "The vehicles may experience a weakening and fracture of the left ball stud on the tie rod resulting in the potential loss of directional stability," NHTSA said.

NHTSA is now considering whether Chrysler should expand the recall to the other trucks for ball joint related issues on the 2500 and 3500 vehicles: "This investigation will determine if the subject vehicles have a similar steering system design that might also present a risk of ball joint failure."

The company's smaller pickup offering, the Ram 1500 also saw a recall that affected 56,611 vehicles made from September 2009 through December 2010. This was done in order to fix an issue that affected the vehicle’s rear axle: "Some vehicles may experience a noise (growl, grind) coming from the rear axle bearing which could eventually seize."

These issues sound serious, so it's a good thing that the safety body is on top of the situation. If an issue is found, expect the manufacturer to fix it free of charge in the near future.