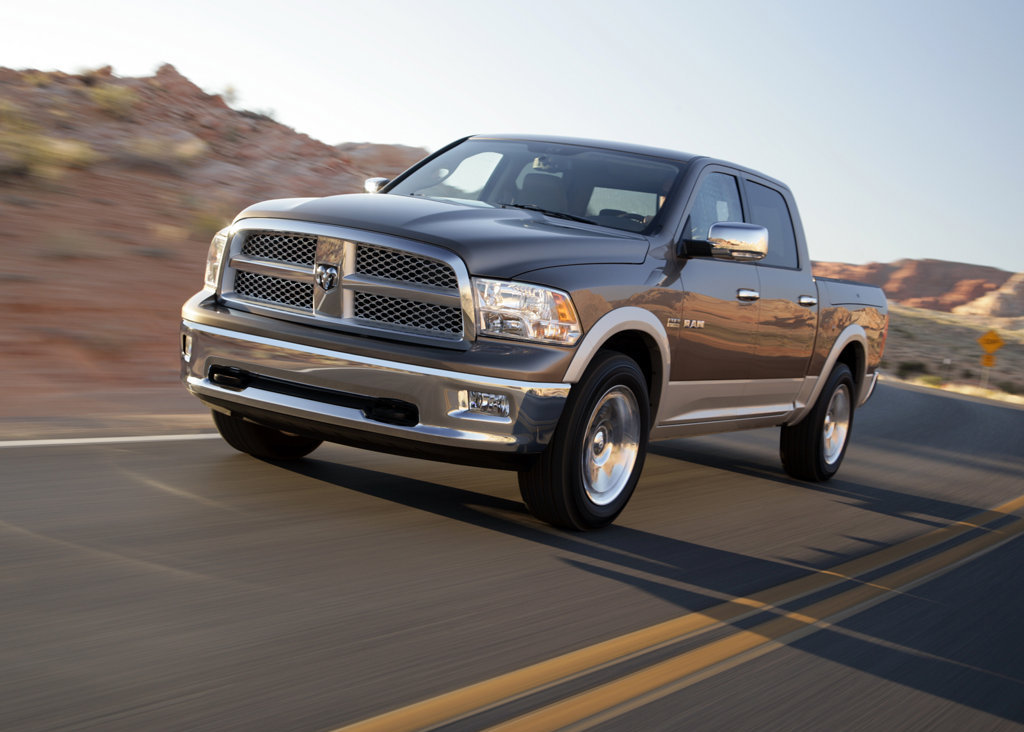 Chrysler Group LLC announced today it is recalling more than 75,000 diesel Dodge Ram pickup trucks for a brake related safety issue. The company has filed a notice with the National Highway Traffic Safety Administration, saying that it will recall Dodge Ram diesel trucks that have a hydroboost brake system with a faulty power steering reservoir cap.

The automaker says certain 2010-2011 Dodge Ram trucks manufactured from March 2009 through October 2010, equipped with diesel engine and a hydroboost brake system, may be equipped with a power steering reservoir cap with excessive vent pressure levels that may result in brake pedals that are slow to return.

As a consequence, rear brake lights might take longer than normal to extinguish, which could increase the risk of a crash. Chrysler estimates that 1 percent of the vehicles have this problem. The automaker said it has received 175 reports.

In October, Chrysler had replaced the power steering fluid reservoir cap in production at its Saltillo Truck Assembly Plant in Mexico, with a new one that reduces vent pressure. Chrysler became aware of reports of the issue in the first part of this year. It's not yet clear what prompted the timing of today's recall, although people might be wondering (ourselves included) what took them so long.

As always, the automaker will notify owners of the recall and they will need to take their vehicles to their preferred dealer where technicians will replace the power steering reservoir cap free of charge. The safety recall is expected to begin during February 2011.