2 GM to Chrysler: You Weren't My First
Coverstory 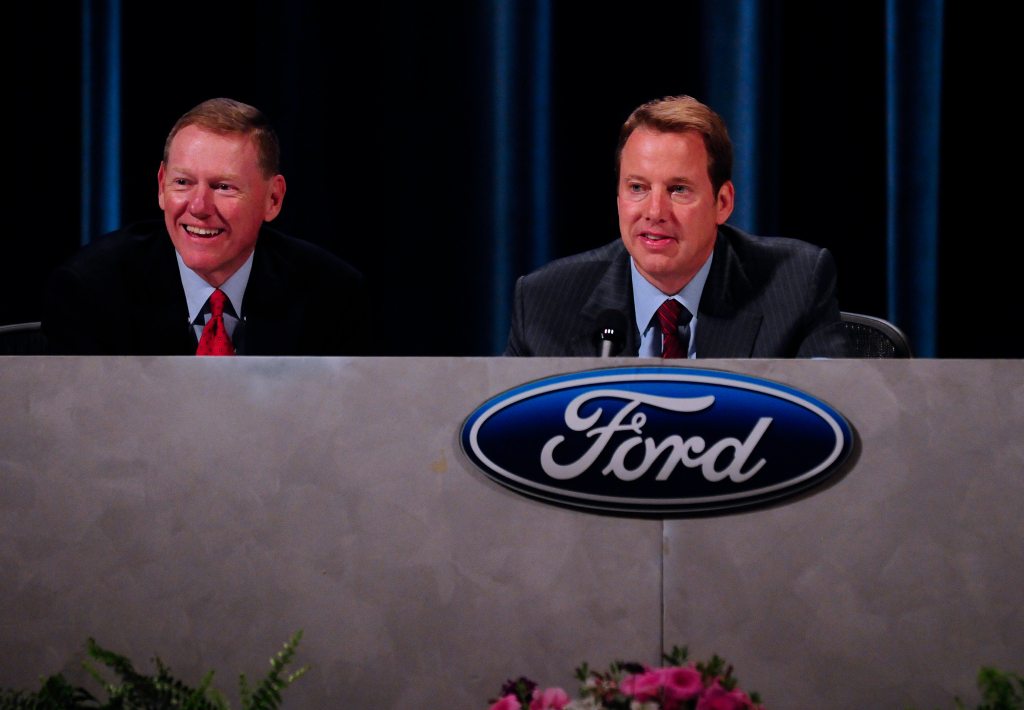 Ford may be close to salvation as Japanese financial paper Nikkei daily reports the company approached auto-parts supplier Denso to buy part of its stake in Mazda. The news comes shortly after rumors surrounding the matter surfaced the Web a few days ago. Back then, neither Ford nor Mazda have commented and Denso hadn't even been mentioned.

According to the report, the Japanese firm is likely to consider Ford's offer since they have previously expressed their desire of doing more business with Mazda. So far, no other details were revealed, with price and number of shares waiting to be agreed on. Although the paper claims Denso has an interest in striking a deal with Ford, it does not say where the information came from.

Additionally, Denso is expected to purchase less than 1% in the 33.4% stake Ford holds in Mazda. The US-company's wish of selling part of its stake appeared some time ago when Ford was rumored to be in big trouble because of the recession.

Indeed, Ford along with the other Detroit Big Three have registered a massive decline in sales with GM having reached a stock share value as low as 50 years ago. The three have also tried to team-up in attempt to escape the financial crisis, with new of a GM-Ford/GM-Chrysler merger having recently made it to the papers.

Selling part of its $1.36 million stake may help Ford intensify the fight again the fall-out, as the company's sales dwindle by the day and creditor's don't really fight over who should lend Ford more cash. What will happen remains to be seen as Ken Haruki, a spokesman for the disputed Mazda, calmly said, “Nothing has been decided.”