3 Citroen Nemo Multispace Goes to the UK
Up Next 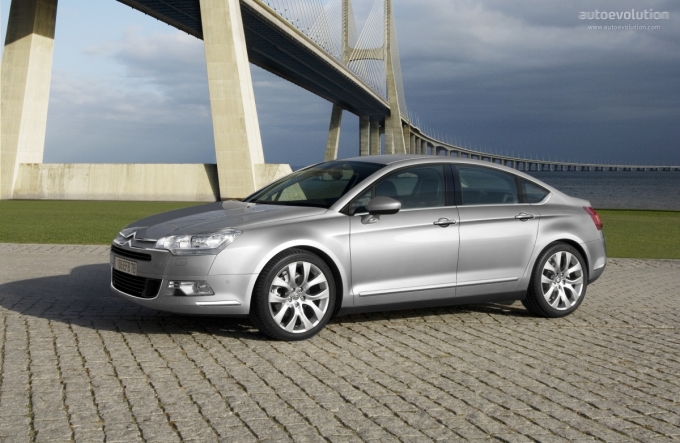 French manufacturer Citroen has released today the first details on their newest engine, the 3.0HDi V6, prior to its introduction on the C5 and C6 ranges later this year. According to the manufacturer, the 3.0HDi will be the most powerful engine they ever made.

To put words in numbers, the new diesel will provide improved performance and power without killing all the trees on the road. The unit is said to release around 12-15 percent less CO2 into the air than the 2.7HDi V6 208hp unit. Fuel consumption will also be better than the 2.7l and will stand 13-17 percent lower than it does now.

Fuel saving features in the 3.0l HDi include a piloted alternator, which recovers energy during deceleration and braking. The engine complies with future Euro 5 standards. Thanks to this, the future C5s and C6s equipped with it will enter Tax band J, meaning some 325 pounds saving.

The new V6 diesel incorporates the third generation of Citroën’s common-rail direct injection system and comes with a Diesel Particulate Filter System (DPFS). The engine will be mated to a six-speed automatic transmission. Unfortunately, no exact figures on how much power and torque the engine develops are yet available.