3 Tesla S Concept Is In Need Of Government Aid 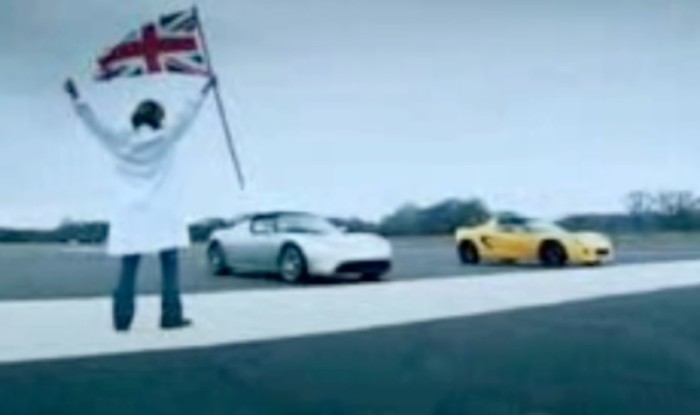 If anyone had doubts about electric Tesla Roadster reaching high speeds, Top Gear has given the sentence:  since it made the same time around the track as a Porsche GT3, the electric vehicle has surely gained its place among fast cars. But as far as "fuel" efficiency is concerned, the matter is highly debatable.

As a matter of fact, Top Gear team has eventually managed to test not one but two electric super vehicles produced by Tesla Motors. The results on their home track were surprising (not necessarily good) for the car of the future from California.

Jeremy Clarkson had the privilege both to test it accordingly and share his opinions with the anxious show audience. Therefore, he made it pretty clear the car is very fast in straight lines. But speeding isn't the only advantage of the car as he mentions. We can also note the looks and the no-gas benefit which makes the car cheaper to fill-up in comparison to a gas/diesel car.

However, the model disappoints a little bit at the handling chapter because of the low-resistance tires and the 1000 lbs added by 6831 batteries in the middle of the car. Also, the ample road noise made by the super car is not at all insignificant. Yet, what's even more important is the green ambiguity of electric cars and power production, according to Clarkson. 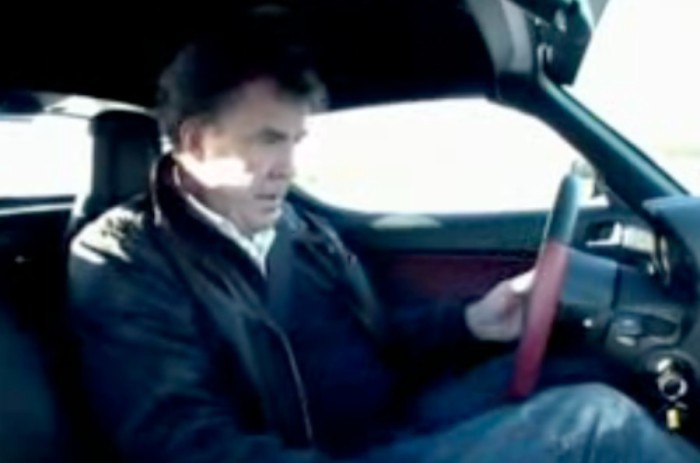 But perhaps the most disappointing aspects concerned the autonomy of the vehicle as far as Clarkson's style of driving was concerned. Although the producers estimated a 200 miles-journey after charging, Top Gear host managed to travel only 55 miles.  Moreover, the estimated time for recharge was about 16 hours in a 13 amp UK socket.

But the really ugly part is that none of the two Tesla Roadster remained infallible during the tests: while one was overheated on the track, while the other's brakes “broke” while it was recharging.

Given that, Clarkson's conclusion is more than obvious: although an amazing “technical achievement” it's “completely irrelevant”, especially since he later talks about the Honda Clarity FCX.

By the way, customers don't seem to share the same opinion as Clarkson for Tesla Motors has recently sold Tesla Roadster number 100.