1 Alonso Will Not Change Driving Style Despite Refueling Ban

Bridgestone to Modify Tires for 2010 Season 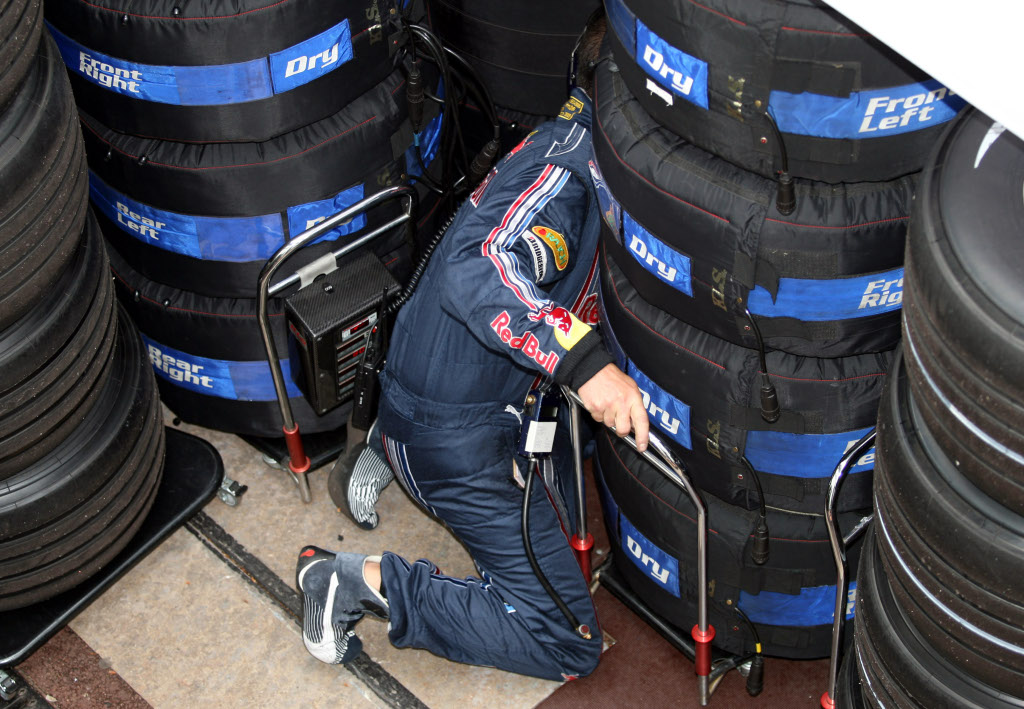 Although they plan on leaving Formula One at the end of the 2010 season, Japanese tire manufacturer Bridgestone is still very much committed to continue the development of their racing tires in the series.

Consequently, considering the new tweaks in technical regulations for the upcoming season, the Japanese company also proceeded to some changes of their own for 2010. Using the data from the previous season, when the new aerodynamic package developed by the F1 teams put the emphasis on increased rear tire wear, Bridgestone will next year introduce thinner compound for their front slick tires.

That measure was also taken because of the refueling ban introduced by the International Automobile Federation (FIA) for the upcoming campaign, as the force applied to the rear tires by the heavier loads will be greater as compared to last season. In addition, thinner front tires will make it easier for the drivers to get their slicks up to temperature when leaving the pits, as tire warmers will also be banned for the 2010 season.

“The construction is more durable, and the compounds have also been modified,” said chief engineer Jun Matsuzaki regarding the next year's tires, as reported by the GMM news agency.

The next season will be Bridgestone's last in Formula One, since the company announced earlier this year that they will not extend their 3-year collaboration with Formula One from 2011 onwards. The Japanese company has been an active player in the series since 1997, while becoming sole suppliers to all the teams in 2007.

No news has surfaced in the media regarding Formula One's future tire partners for the 2011 campaign, as Michelin and Pirelli both denied having any interest in joining the action in the Great Circle in the near future.