Alonso Will Not Change Driving Style Despite Refueling Ban 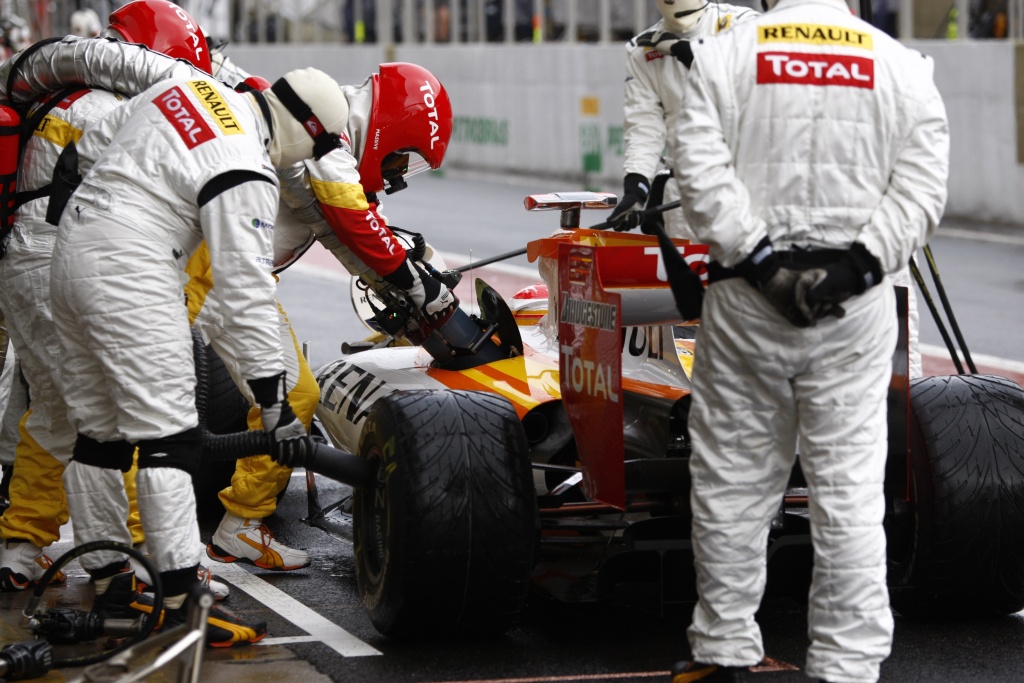 Fernando Alonso is quite confident that he won't have to change his driving style too much next season, despite the refueling ban imposed by the International Automobile Federation (FIA) for the 2010 Formula One championship. The Spaniard will not only change teams prior to the next season, but also have to adjust his driving to heavier machineries.

The FIA announcement earlier this year led to many to believe that driving in Formula One will be dramatically different in 2010. Logically enough, no refueling means larger fuel tanks, heavier load from the large amount of fuel and a different mass distribution around the car. The drivers will have to compete on heavier cars and manage it without affecting the tires.

Also, pushing to the limit will not longer be a constant attribute of driving, as the racers will be forced to manage their fuel correctly throughout the race. But Alonso is not too worried, although he reckoned the first 10 or 15 laps of the race will indeed have to be thought of a slight different than before.

“I do not believe it (the refueling ban) is going to be decisive or change the races very much. The important thing will be to look after them (tires) in the first 10 or 15 laps, the first stint. But just because of that I don't believe the driving styles are going to change too much,” said Alonso to Spain's Marca, during a Santander event in Madrid.

While refueling is banned for 2010, changing tires is not. With the heavier weights to influence the car's behavior when cornering, drivers will likely travel to the pits a lot often than before. However, the tires to equip the cars will no longer benefit from warmers, therefore the racers will have to look out for potential sliding when re-entering the track (since getting them up to temperature will also be a tough job for the drivers).