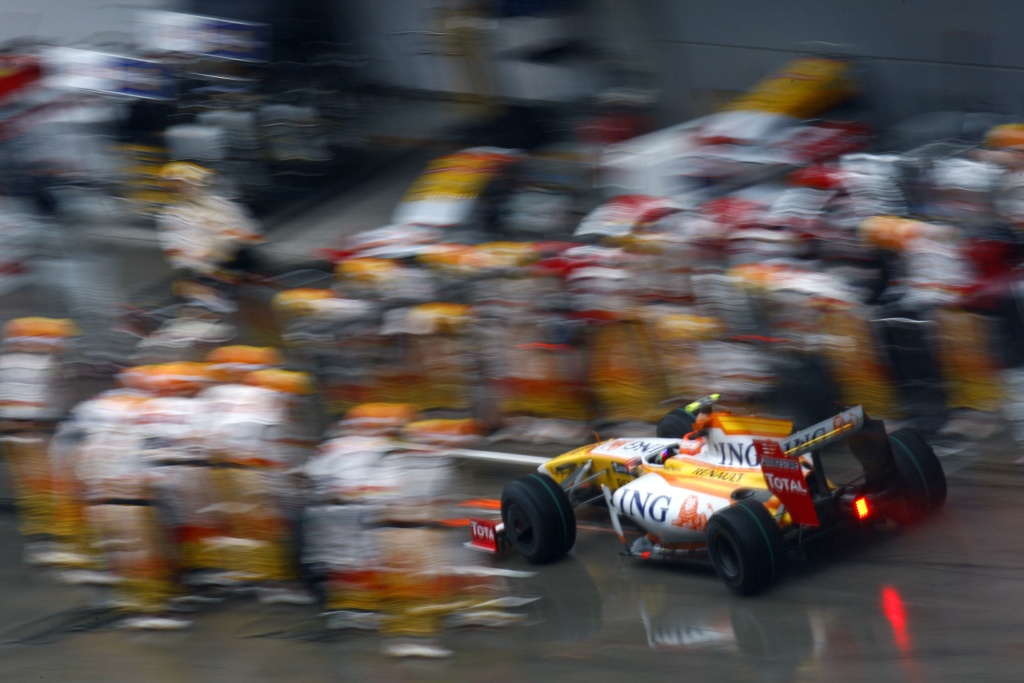 The International Automobile Federation (FIA) have confirmed that refueling and tire blankets will be banned for the upcoming season. As argued by the international body in a complete statement earlier today, the measure will be aimed at forcing the engine suppliers inside the sport to improve fuel economy.

“It was confirmed that from 2010, refueling during a race will be forbidden in order to save the costs of transporting refueling equipment and increase the incentive for engine builders to improve fuel economy (to save weight),” said the FIA statement.

No information on a potential standardization of the double diffuser was mentioned in the press release, as hinted by FOTA's technical head Ross Brawn earlier this week. With the new regulations receiving 100% confirmation from the FIA, the teams are now given the go-ahead to building their 2010 machineries. Given the fuel ban situation, the 2010 fuel tanks are expected to be larger and therefore heavily affect the design of the cars' rear facias.

In addition to those changes, the FIA have also confirmed the ban of tire warmers or any other tire-heating devices for 2010. Further clarifications on those rules are to appear shortly, as announced by the ruling body.

The two aforementioned measures were announced in addition to the confirmed £40m budget cap for 2010. Also, in an effort to increase the number of F1 entries for the upcoming season, Formula One Management (FOM) has announced it will provide “annual payment of US$10 million to each team plus free transportation of two chassis and freight up to 10,000 kg in weight (not including the two chassis) as well as 20 air tickets (economy class) for each round trip for events held outside Europe.”

Next year's entry list has been modified in order to allow 26 cars to compete in F1 (as compared to 24 until now), which means 3 more spots available for the interested teams. All applications for the 2010 F1 championship will be submitted to the FIA from May 22nd thru 29th, with the final list announced by the ruling body on June 12th.