5 Bourdais Might Get a Second Shot from STR
Car video reviews:
Up Next 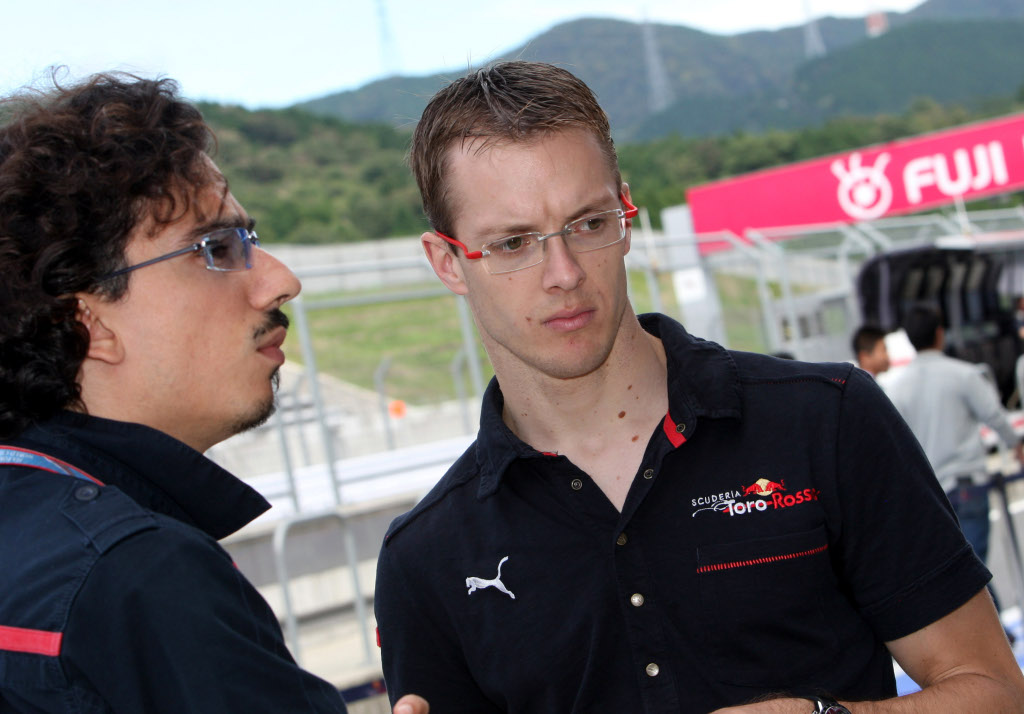 Sebastien Bourdais is one of the few Formula 1 drivers who are still not sure about their 2009 seat in the championship. Despite his good performance in Japan last weekend – when only the race stewards prevented him from walking away with some valuable 3 points for Toro Rosso – team co-owner Gerhard Berger is still waiting to confirm him in the 2009 drivers' lineup.

With Scuderia Toro Rosso the only viable team to offer him a racing seat for the upcoming season – Honda and Renault, the other two 'undecided' teams, are out of the question – Bourdais is urging the Italians for a quicker decision on his F1 future. According to the 4-time Champ Car champion, waiting until December is not an option.

“I am a professional race car driver and I cannot put everything to wait and wait and wait. If, in December, they choose to go with someone else then I could be left with no seat, so there is no way I can wait for that long”, argued Bourdais.

He added: “At the moment I need a decision, but that is all I can do. It is not really my responsibility from then on. Things are a bit more complex than I would like it to be, and unfortunately I may pay the price, but there is not much I can do about it”.

The Toro Rosso driver previously stated that the rumors regarding a possible move to Renault were not true and that nobody in the French team had contacted him in the past. And, considering his rather poor relationship with Italian manager Flavio Briatore, we tend to believe his sayings on that. Also, with Honda already seeming to have chosen GP2 runner-up Bruno Senna as replacer of veteran Rubens Barrichello, there is really no other option for Bourdais but to wait and hope he'll get another chance from Berger.

For the moment, his main competitors for a racing seat at Toro Rosso are Takuma Sato or Sebastien Buemi. The former is said to come with some strong engine support from Honda (and provide the team with a more competitive powertrain), while Buemi is considered one of the most promising (available) young drivers in the GP2 Series.