2 Bourdais Blames Massa for 'Lack of Respect'
Car video reviews:
Up Next 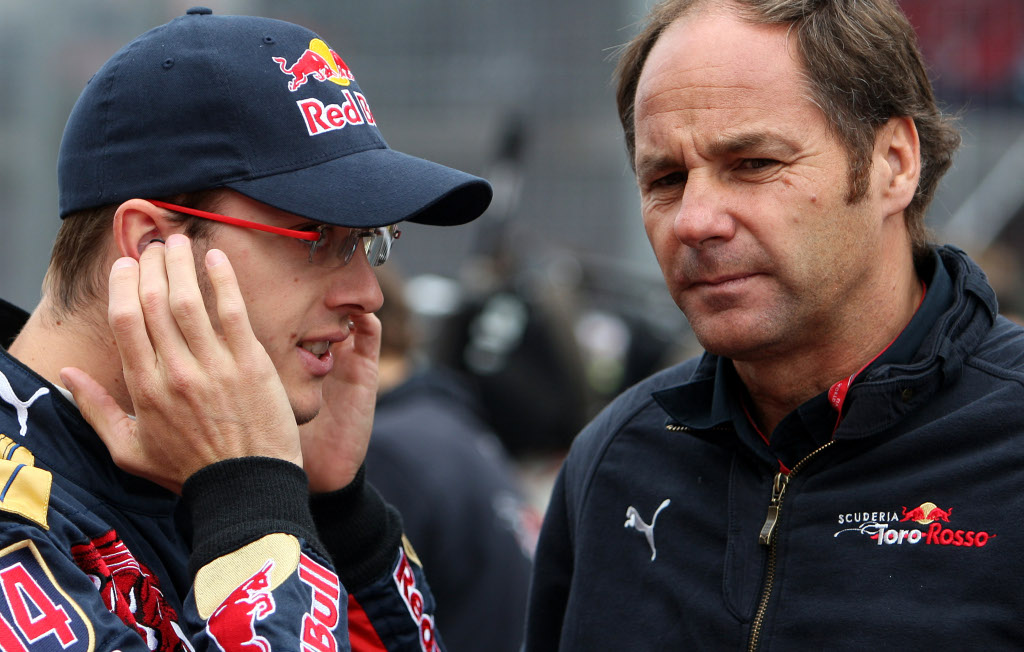 Sebastien Bourdais' chances of starting another season in Formula 1 have received a boost after the Japanese Grand Prix, despite the 25-second penalty that demoted him from a well-deserved 6th place all the way into 10th. His Sunday performance has convinced Toro Rosso officials that the best way to go is to wait before dismissing the 4-time Champ Car champion from their 2009 drivers' lineup.

“I don't want to say anything at this stage because we have to sort out everything in a quiet way. But that's exactly what we need to see him doing as he did today. It was a good result”, said team co-owner Gerhard Berger referring to his driver's performance the past weekend. The former F1 driver also pointed out that, as far as he is concerned, Bourdais did nothing wrong on the Sunday race.

Despite scoring 2 valuable points in his very F1 debut at Melbourne, the 29-year old Frenchman failed to continue his good form throughout the season and registered no less than 4 DNFs and 10 non-scoring performances in the following 15 races. He clinched another well-deserved 7th place at Spa-Francorchamps later on and would have scored another 3 points at Mount Fuji had it not been for the Massa-incident that got him a 25-second penalty after the race ended.

Despite certain rumors that named Takuma Sato and Sebastien Buemi as almost-certain successors of Vettel and Bourdais at Toro Rosso, the Italian team is still to officially announce its 2009 drivers' lineup. If retaining the Renault engine for next season, Sato's comeback might take a serious blow, since he was only considered an option for Toro Rosso in case Honda would step in with a competitive engine.

Joining Bourdais on the waiting list is none other that F1 veteran and record-holder Rubens Barrichello, who is rumored to be dismissed by Honda for the 2009 season. If true, the Brazilian – who is scheduled to test inside the Indy Car Series after the Interlagos race – will most likely be replaced by fellow countryman Bruno Senna, who unveiled earlier last week that Toro Rosso and Honda are two possible options for making his F1 debut.

Of course, we could fill in another two or three paragraphs with coulds, shoulds or mights, but we guess we'll all have our answers on Alonso, Barrichello, Bourdais, Sato, Senna, Buemi or Piquet in three weeks time, after the Brazilian Grand Prix.