1 BMW to Manufacture X1 in Russia 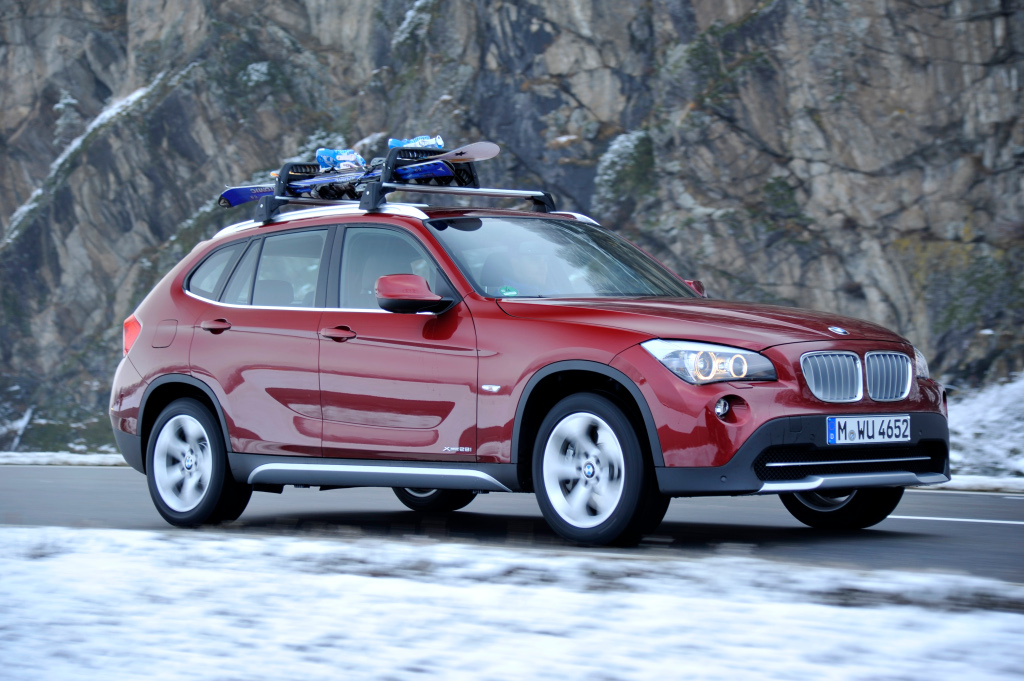 BMW has unveiled its long-awaited four-cylinder turbocharged petrol engine, which makes its debut on the X1 xDrive28i. The announcement was made by the Bavarians themselves, who also released a large photo gallery of their crossover.

So let’s get back to the engine, which basically replaces a classic, naturally aspirated 3.0-liter straight-six. The new engine is also the first four-cylinder unit to use BMW’s TwinPower Turbo technology and features an all-aluminum crankcase, twin-scroll turbocharging system, direct injection, plus the latest version of the company's patented VALVETRONIC variable valve control system.

BMW equips the standard X1 xDrive28i with a six-speed manual gearbox, but an eight-speed automatic is also available as an optional extra. Using the manual, the crossover completes the 0 to 100 km/h (62 mph) sprint in 6.1 seconds (6.5 seconds with automatic transmission). According to the Bavarian automaker, the sprint time has improved by 0.7 seconds (0.3 seconds), compared to the previous generation with the 3.0-liter straight-six.

Of course, the whole point of introducing a turbocharged four-cylinder unit wasn’t just to improve performance, but also economy. With the new four-pot, the X1 xDrive28i has an average fuel consumption in the EU test cycle of 7.9 liters /100 km (29.8 mpg US), a 16 percent improvement on the previous model. It's also cleaner, as CO2 emissions are down by 38g to 183 g/km.

The new X1 xDrive28i will get its world premiere at the Geneva Salon in March and should go on sale across Europe this spring.