5 Toyota Sold Fewer Cars in December and in 2010
Car video reviews:
Up Next 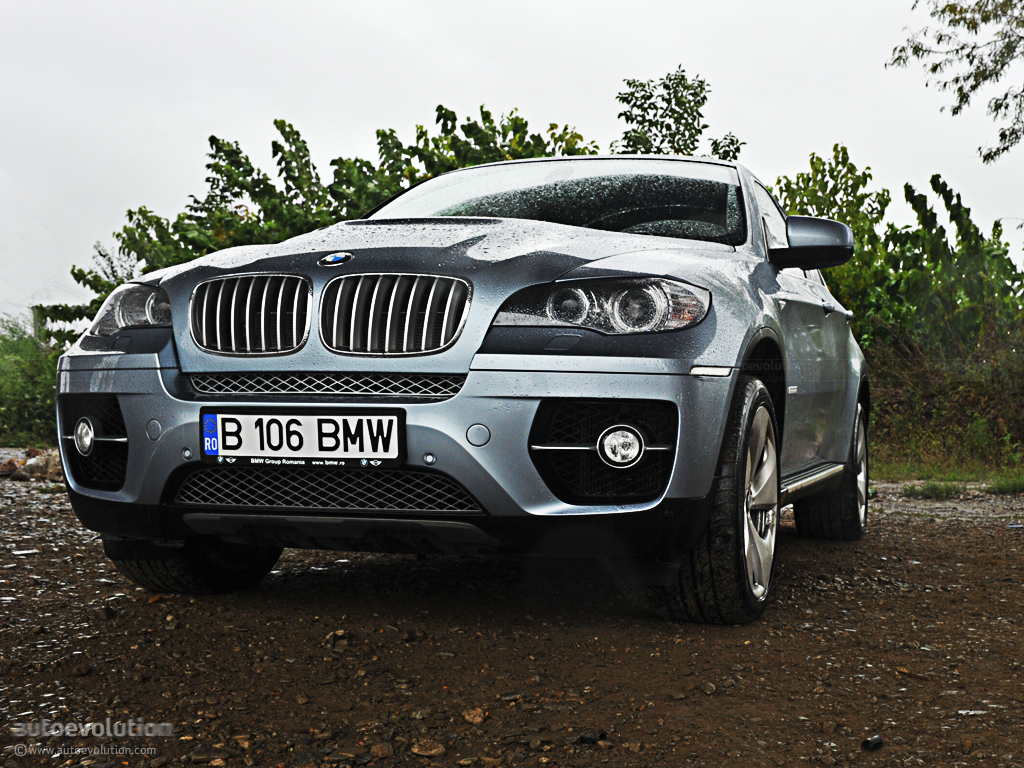 2010 has been for the automotive industry, undoubtedly, a great year. Not only did the manufacturers recover from the fall registered a year earlier, but they also managed to climb to new heights, with more than a handful posting extraordinary sales numbers for the year.

German car makers have been, if you like, the stars of the industry. Audi already said 2010 had been its best year ever, and now BMW steps forth and announced that 2010 was its second best year as well.

MINI, a niche brand, managed to achieve a sales record in 2010, with 234,175 vehicles reaching their customers last year: the number represents a 14-percent rise as well. The worst performer in terms of growth and sales, Rolls Royce, managed to recover extremely well and posted record sales as well: 2,711 cars sold, or an increase of 170 percent.

“2010 was a very successful year for us. We are “spot on” with our new models and are building the cars people desire. We advanced on all continents, in large and small countries alike and continued with a good sales balance between Europe, Asia, and the Americas,” said Ian Robertson, BMW member of the board for sales and marketing.

“Looking ahead, we plan to remain the world’s top selling premium automaker and expect sales to climb to over 1.5 million units in 2011 setting new record highs for the Group and its three brands.”