1 Fernando Torres Treats Himself with an Aston Martin DBS

3 VW Invites Soccer Fans to Take a Shot at Stardom 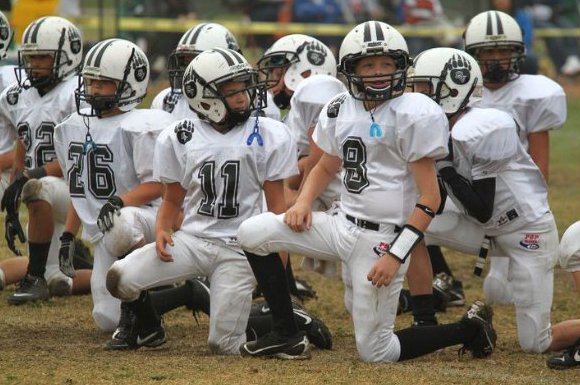 Meant as a means to promote the “Toyota values” and let young students across the US in on a little, but important donation, the Japanese manufacturer established last year the Tiny Football League (TFL), a competition in which several Pee Wee football teams across the US enlisted.

The teams who participated were presented by Toyota during the NBC’s Sunday Night Football halftime programming, with the votes being cast online by coaches and league officials.

Following 18,000 votes and a fierce competition between roughly 600 entries, the Japanese manufacturer announced the nine winners of the league and, at the same time, the winners of a $5,000 donation (for eight of the teams) and a $10,000 grand prize (for the first of the nine.

“We wanted to spotlight kids who demonstrate key Toyota values both on and off the field in a fun, unexpected way," said Tim Morrison, Toyota corporate manager of marketing communications.

“We also hoped that the Tiny Football League would inspire adults to get involved with Pee Wee football, further nurturing and developing the values of teamwork, constant improvement and determination within these young athletes.”