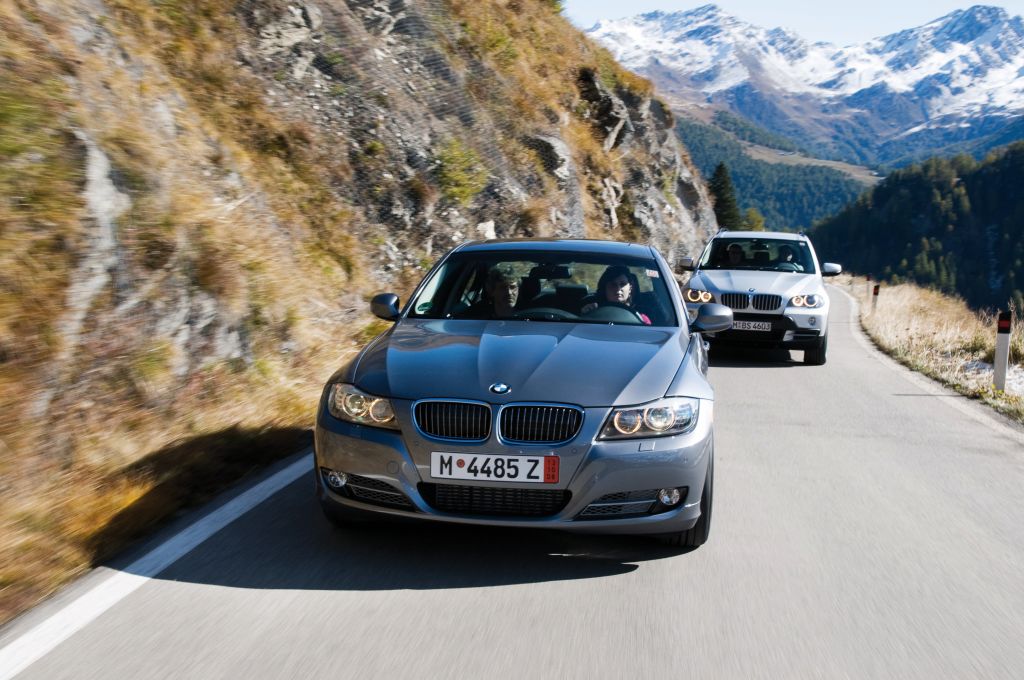 "Qualification for these tax credits is further recognition of the remarkable efficiency of our new BMW Advanced Diesel models," said Jim O'Donnell, President of BMW of North America, LLC.

The 335d is equipped with a 3.0-liter sequential twin-turbo inline six-cylinder engine that develops a maximum power of 265 hp combined with a torque of 425 lb-ft. The 335d is capable of accelerating from 0 to 100km/h in six seconds while the X5 xDrive35d does the same thing in 6.9 seconds. BMW says the 335d Sedan is the most fuel efficient BMW ever sold in the United States, as it provides a fuel consumption rating of 23 and 36 mpg in city and highway modes, respectively. The X5 achieved 19 mpg in city and 26 mpg on highway. “Both models are capable of traveling nearly 600 miles on a single tank of fuel,” BMW stated.

According to bmwblog.com, the 335d is priced at $44,275, while the X5 xDrive35d is available for about $52,025. Taking into account the $900 and the $1800 tax credit, sales may be boosted a little bit but it's simply impossible to make an accurate forecast in so difficult market conditions.