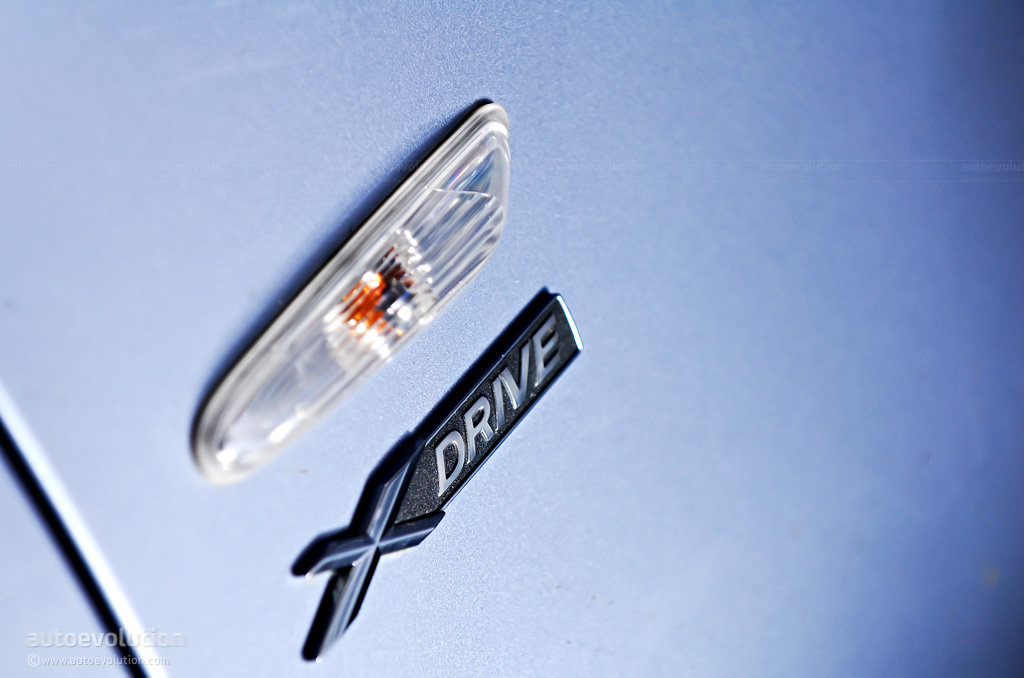 According to the 2008 sales results, BMW leads the all-wheel drive sector, as it managed to deliver way more vehicles fitted with such a system than its Australian competitors. More than 323,000 units equipped with BMW's xDrive system were delivered across the world, while Australians bought a record of 4,929 vehicles, The Auto Channel wrote, with more and more customers lured by BMW's technology. Compared to 2007 figures, BMW's xDrive sales almost doubled in 2008, the source wrote, which makes the German car manufacturer the number one company when it comes to all-wheel drive systems.

The xDrive system was first unveiled at the 2003 Frankfurt Motor Show when BMW installed the technology on X3 and X5. However, all-wheel drive systems have been used by the German manufacturer since the '80s, while the 1999 X5 brought several innovations when it comes to such technologies.

“The "heart" of this new system is the electronically controlled multiple-plate clutch enabling xDrive to spread out drive forces infinitely and fully variably between the front and rear axle. The system immediately recognizes the need for a change in power distribution and responds extremely quickly, on the road usually before the wheel involved has even lost its grip. As a result, both the X3 and the X5 run like on rails even under adverse conditions, DSC stability control not being required to cut in until a far later point in time than with other drive concepts,” BMW praised the features of its all-wheel drive system in 2003.