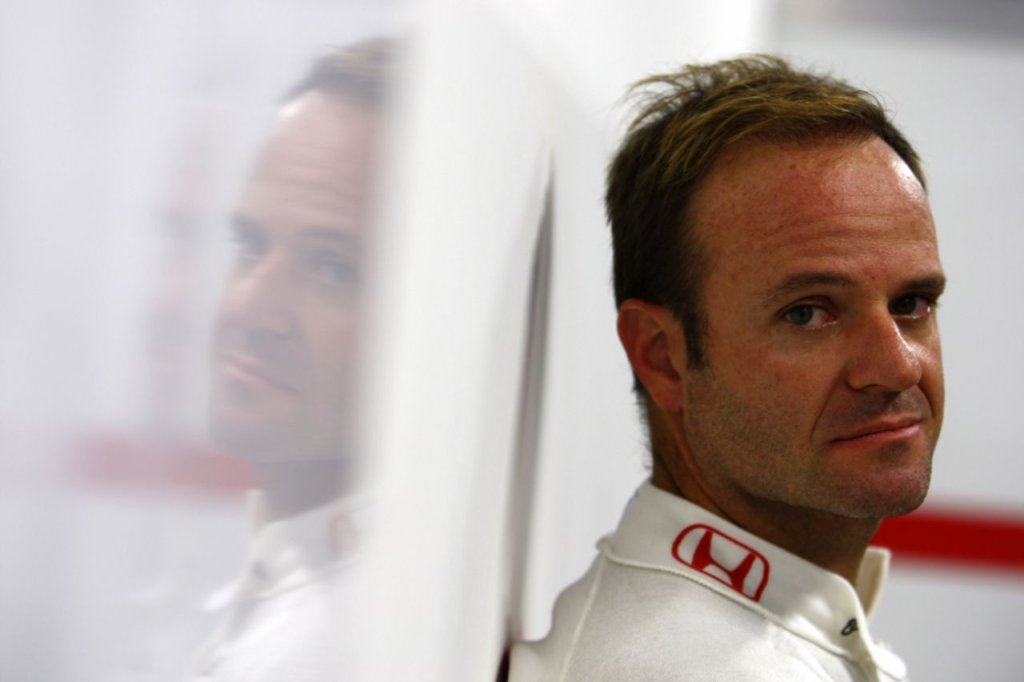 Michael Schumacher might be married to Corinna for 13 years now – they even have two children – but that doesn't necessarily mean he's straight. At least for Rubens Barrichello it doesn't. The F1 veteran really made a foul out of himself during his night out in Sao Paolo yesterday, as the former Ferrari-an called the 7-time F1 champion a 'viado' (the Brazilian for 'gay') in front of a large crowd in the 'Disco' night club.

Local newspaper Lance reported that the current Honda driver had a bit too much to drink yesterday night and decided to pull a karaoke performance in a San Paolo night club. Ferrari's Felipe Massa was also there – maybe trying to drink his trouble away after losing the F1 title – and refused to join his fellow countryman at first. Nevertheless, after a few more drinks, the two sang together and called Schumacher a 'viado'.

As the 7-time world champion refused to comment on the matter, his former manager Willi Webber told German newspaper “that Rubens does something like this does not surprise me. But as for Felipe, I am surprised, because the two have a really good understanding with each other and are close friends.”

Massa is known to be one of Schumacher's biggest admirers at Ferrari, as he already admitted the German helped him a lot in improving his on-track performances at the Scuderia. Also, Schumacher has always boosted Massa's morale after his retirement from the sport, supporting his former teammate even through hard times (fro example this start of the season, when Massa failed to score a point in the first two races.

As far as Barrichello's concerned, his aversion towards Schumacher is already old news. That was, in fact, the main reason why the Brazilian chose to leave the Scuderia in 2005. He was unhappy to play the lieutenant role for the German at Ferrari and moved to Honda.

Barrichello's latest shunt certainly didn't do him any favors, as he is already on the verge of losing his F1 seat to fellow countryman Bruno Senna. The F1 veteran is likely to switch to IndyCar Series for 2009, as Honda are already testing some fresh blood to take on his job for the upcoming season.