5 Jordan Advises Hamilton to Take Massa Out
Car video reviews:
Up Next 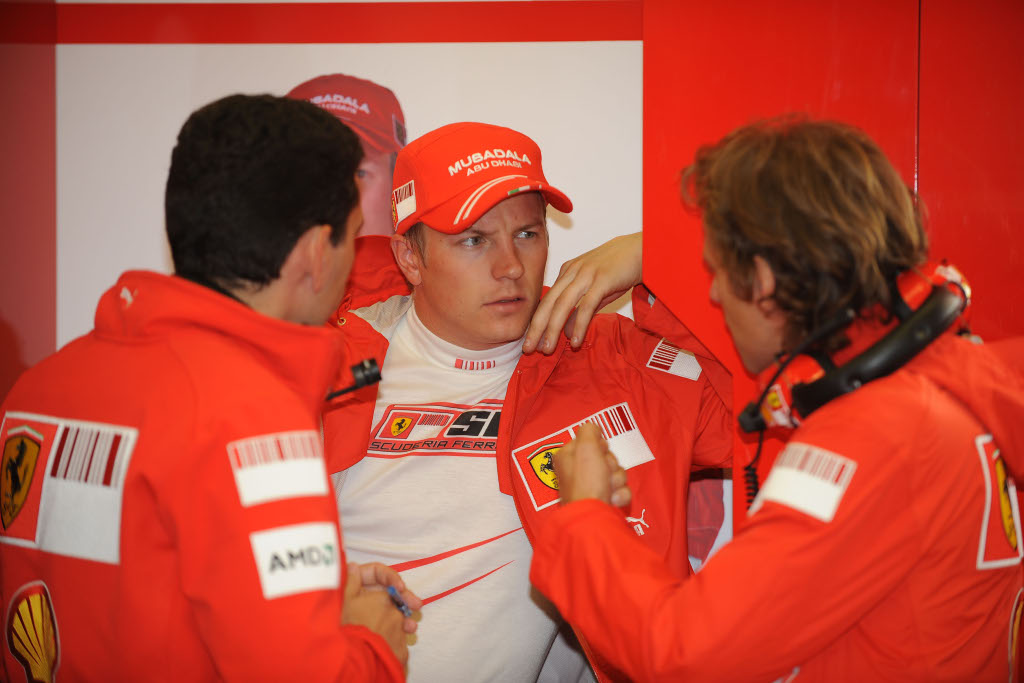 Michael Schumacher admitted that part of the reason why he doesn't get along that well with Kimi Raikkonen – as compared to his relationship with Felipe Massa – is because the Fin's different character. The 7-time Formula One champion revealed that, while Massa occasionally asks him for advices, Raikkonen refuses to get any help when in trouble.

“In a way it is his strength that he has a very focused vision, and maybe sometimes it doesn't always help him. We could maybe help him more if he would ask for it,” said Schumacher in an interview for BBC earlier yesterday. The German insisted that part of Kimi's loss in form in the second part of the season was because the Fin failed to adapt to the new developments introduced by Ferrari in the mid-season.

“I think I have to protect him in many ways, because in the middle of the season we made some developments to the car but Kimi simply didn't get on with these ones. The moment we went back to those changes, we got him back to competitive lap times,” added the former Ferrari champ.

Raikkonen spent most of the first half of the season defending his title against Massa and Lewis Hamilton and even got himself into the overall lead following his early wins in Malaysia and Spain. He then failed to score any points in the following two races and, little by little, started to lose ground to both rivals in the drivers' standings.

Raikkonen regained his form a bit too late in the championship, scoring back-to-back podiums at Fuji and Shanghai. Mathematically, out of the title race with 3 events to go in the season, Raikkonen's only aim for the closing stages of 2008 is helping teammate Massa to win the drivers title and scoring enough points for Ferrari to secure their second consecutive constructor title in F1.