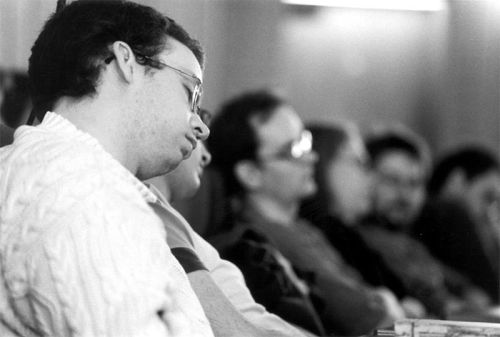 Russian automaker AvtoVAZ has no interest in joining forces with Opel or Magna International, the company's president said in a statement for Reuters.

"No one has made us any such offers," said AvtoVAZ President Boris Alyoshin. "I don't know how this question can hypothetically be discussed."

It all started when German Gref, the chairman of Sberbank, stated that AvtoVAZ could benefit from such a partnership because both Opel and now Magna International could help it develop a new and more competitive car. This way, it could compete in unexplored markets, he explained.

However, Alyoshin clearly explained that AvtoVAZ sees no reason to join such an alliance, mostly because the European know-how and technology it would need to develop such a product is already at its disposal through Renault, the French manufacturer who holds a 25 percent stake in the Russian firm.

"We already have a partner, an anti-crisis program, a memorandum with banks to finance our investment program," Alyoshin said. "There are no other offers."

Sberbank's Gref explained that AvtoVAZ would benefit from an European partner, so the company "either needs to go under Renault's management, or look for another option -- for example, with Magna and Opel. "

"This has to get done in the next half year, and most likely we will all come together and formulate a joint proposal."

Magna International and Sberbank have joined forces to take over a 55 percent stake in the German brand Opel, while General Motors, the current holder of the majority stake, will control a 35 percent interest. The remaining 10 percent will be owned by Opel's employees. However, Sberbank revealed that it is not interested in holding the aforementioned stake too long, which will make the Canadian - Austrian manufacturer the majority owner.