1 Audi A3 Cabrio Restyled by Hofele 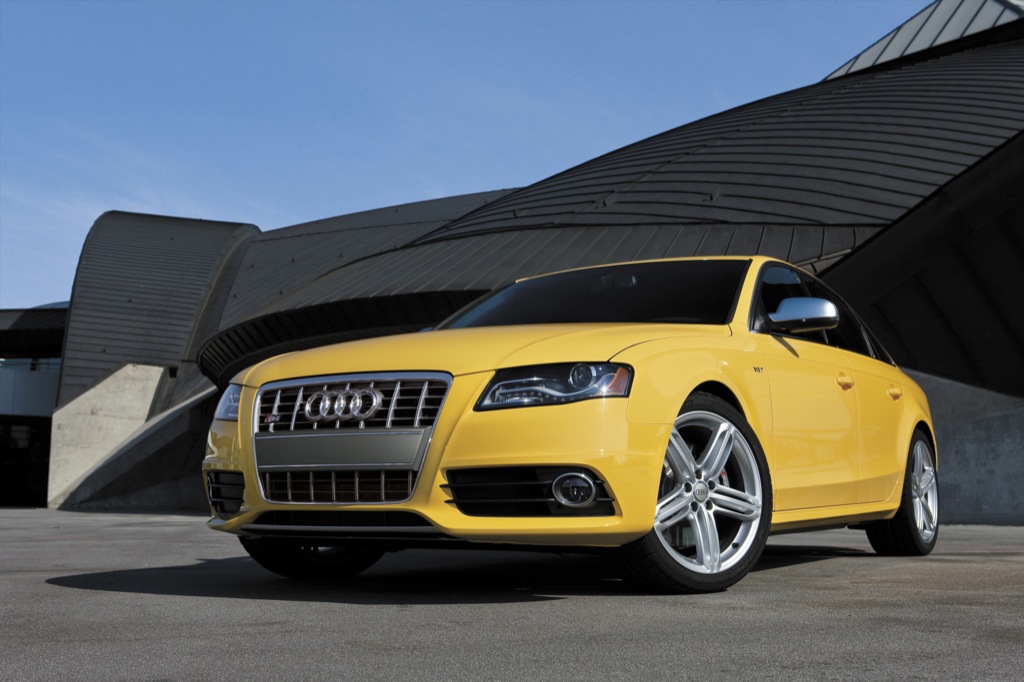 Audi today rolled out US pricing for the new 2010 S4 sedan and A5/S5 Cabriolet models which feature several upgrades in both equipment and styling. The S models are projected to hit showrooms in late August while the A5 Cabriolet will be available in the fall of 2009.

To get straight to the point, the S4 sedan will be priced at $45,900 for the manual version and at $47,300 for the S tronic configuration. The 2010 A5 Cabriolet 2.0T with multitronic front-wheel drive will cost $42,200 while the Tiptronic quattro version will be offered with a price tag of $44,100. The S5 Cabriolet, only available in S tronic flavor, will cost $58,250. Prices do not include the $825 destination charge, taxes, title, options and dealer charges.

Both A5 and S5 will excel in safety, with lots of equipment offered as standard: active roll bars behind the seats, front airbags, knee airbags, seat-mounted side head/chest airbags, and ESP stability control. The two models will be also offered with head-level heating built into the seats.

Audi's S4 is powered by a 3.0T V6 FSI direct injection supercharged engine that generates 333 horsepower and 325 lb-ft of torque. When mated to a manual transmission, this engine propels the car from 0 to sixty in 4.9 seconds, with fuel consumption going as low as 18 mph in city and 27 mpg on the highway.