2 Volkswagen Invests $1Bn in Mexico
Car video reviews:
Up Next 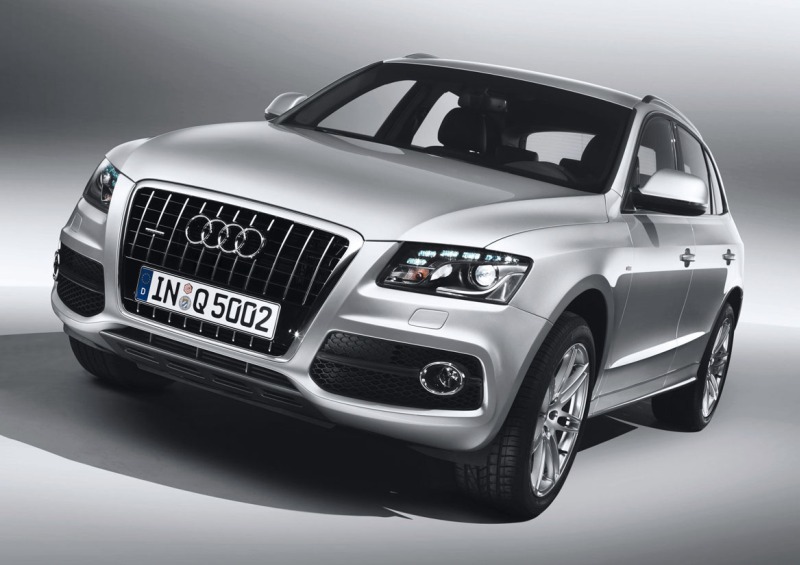 Oh, how times change! Audi stated that it saw no need to build its cars in the US for the North American market back in 2009, when sales were dropping like a stone due to the economic crisis. A couple of weeks back, this all changed with rumors indicating the German carmaker’s CEO wants to plant a factory that rolls out four-stared vehicles on US soil.

However, Audi is part of the bigger VW Group, and Das Auto has a lot of facilities on US soil that it could share with its Ingolstadt brother. Yet the four-star brand doesn’t want to share facilities and is eying new manufacturing plants in Mexico.

According to a Times Free Press report, Audi Chief Executive Rupert Stadler wants a new factory in Mexico to produce the compact Q5 SUV. Everything is still up in the air at the moment, as Volkswagen officials are still keen on Audi joining them in Chattanooga, where the new Passat started being produced this spring. The facility currently has capacity for 150,000 per year, but it could become a veritable hub of manufacturing, with half a million units rolling out every year.

The Q5 is Audi's contender to the mid-size luxury crossover contest, facing off against the likes of the BMW X3, Mercedes-Benz GLK, Cadillac SRX, and Lexus RX. And it could prove very successful if the company manages to lower prices in the US. Right now, it’s at a disadvantage, as many of its rivals have facilities in the Land of Freedom.

As far as the Mexican facilities are concerned, there's still some doubt that Audi will be able to march ahead with its plans, as converting some of the Chattanooga factory’s lines would be much easier. However, should sales increase significantly in the future for either of the two German carmakers, they will find themselves short of capacity.

The Audi CEO didn’t provide a clear reason for his Mexican ambitions, but we think it has to do with a longer term plan.