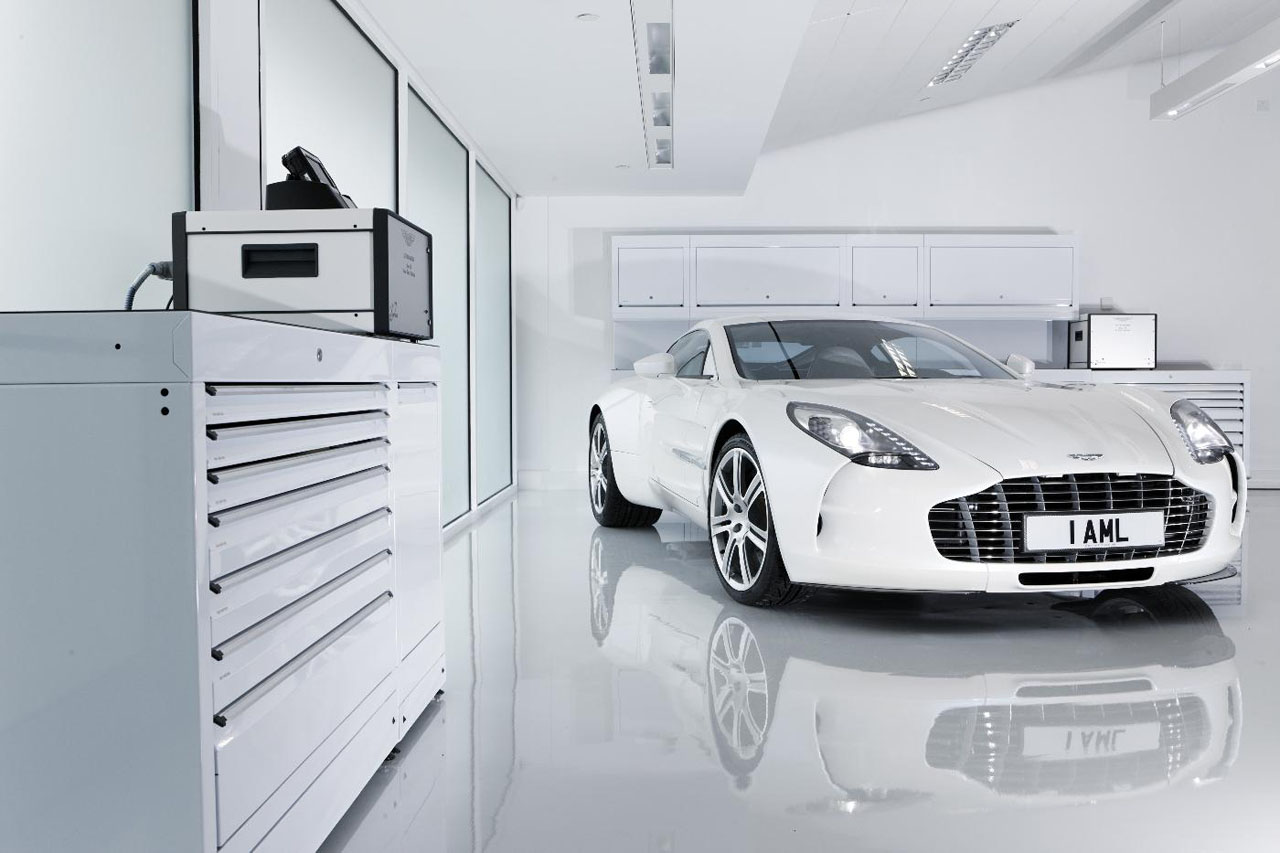 When Aston Martin decides to build a range-topping hypercar, you can expect things to go beyond your understanding. However, the factory that brings such a creation to life is just as special as the car itself, so it deserves our full attention.

Well, if we went to Gaydon, UK, where the One-77 comes to life, it would probably be pretty hard to receive a tour of the production site, so what could we do?

Well, the answer lies in National Geographic Megafactories (broadcasted in the US as Ultimate Factories), which has made a habit out of visiting such superhuman plants.

The playground the show will be featuring next is a 1,000 sq meter area that offers 27 technicians to manually put together the 77 units of the hypercar.

Here's what Aston had to say about is Gaydon site : "The One-77 facility is located in its own specially created standalone building within the company's global headquarters in Gaydon, Warwickshire. Inside the facility the distinctive production space is laboratory-like in its design and detail, an open plan 1,000 sq m serene space with its white walls, floor and ceiling containing four build positions and a host of specialist equipment and tools. The facility is a marked departure from a conventional automotive production space, with each car remaining static throughout the build, rather than progressing from station to station."

The Aston Martin episode of Megafactories, which is, of course, filmed in high definition, airs in the UK this weekend.