2 Fiat Says 'No' to Financial Crisis

3 Daimler Pulls the Plug on Sterling

4 Honda Announces US Accord Production Increase 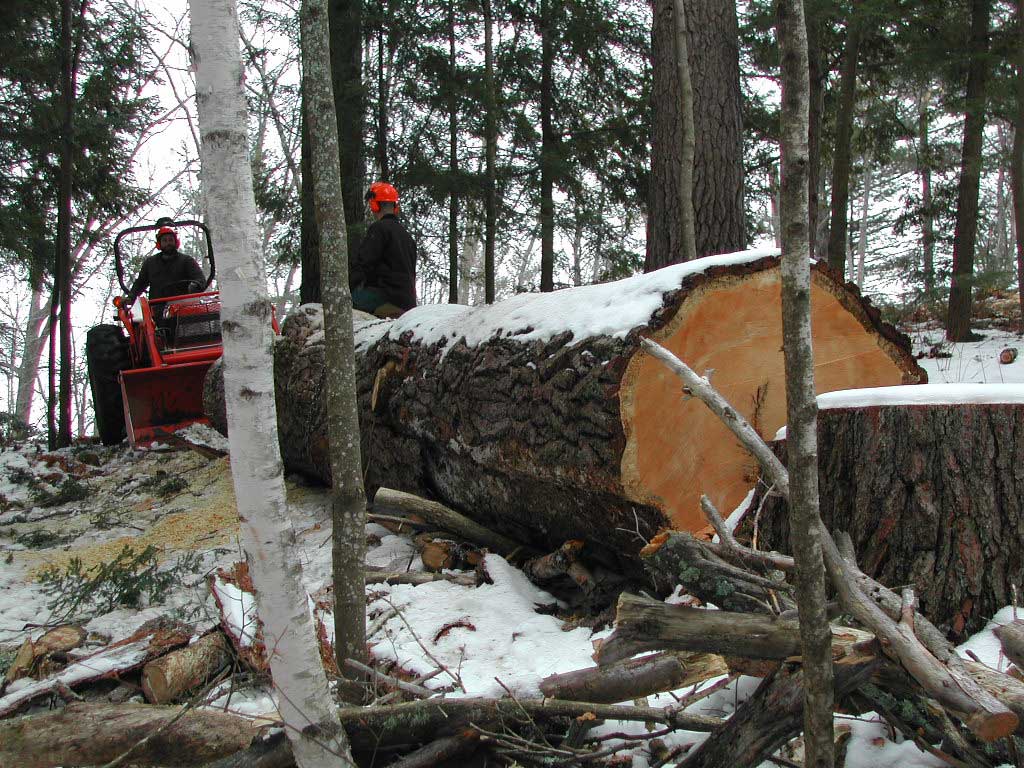 The panic-triggered nail-biting habit that has been spreading among auto-makers for the last few weeks has finally reached Europe as overall sales have dropped 8.2% for the month of September compared to last year's figures. According to the ACEA, the industry is held back by the creditors' refusal of financing automakers.

With cash needed more than ever, manufacturers are having a hard time resuming research and filling voids in infrastructure and car development. In addition, a low demand in cars has nefariously added to the makers' problems.

The ACEA reveled a worrying report for last month with registrations for the European Union, including EFTA states as well as insular Malta and Cyprus, having totaled 1,304,583. According to the same source, the figures are the lowest to have been registered in a decade.

Despite the much obvious effects of the economic fallout, such sale levels are somewhat surprising as, "Usually, September is a strong month for car sales that tend to pick up after the calmer summer months," ACEA officials have commented.

Over the last nine months, sales have plummeted with the UK and Spain having been struck the hardest as the local industry saw a decline by 21.2% and 32.2%, respectively. Other European countries were more fortunate with France growing 8.4% following a 7.1% drop in August while Germany fell just 1.5% after falling 10.4% in August.

In other news, the industry is readying for another blow as US-based GM, which sells Opel, Chevrolet, Saab and Vauxhal brands in Europe has announced that it would cut production at all European plants. Unemployment has already drilled deep into the formerly economic balance with some European makers, such as  Opel and Volvo, having fired 12,000 workers and counting.