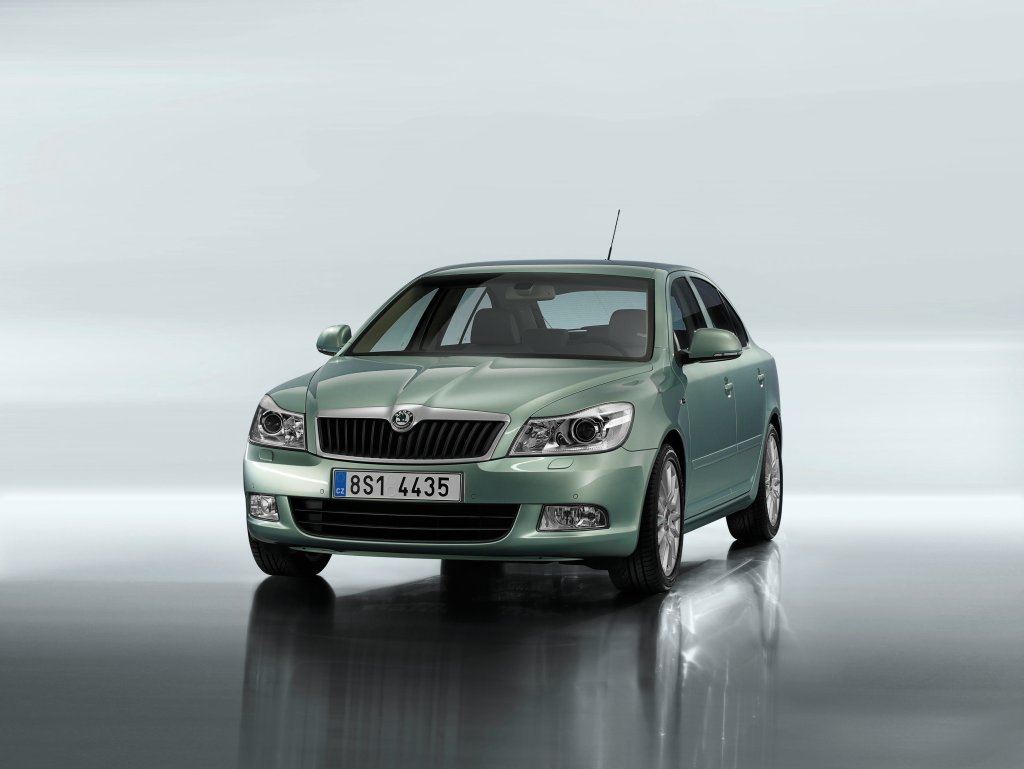 The unspooling financial crisis takes its toll on car-producers as the Volkswagen owned Czech Republic-based Skoda announced on Monday that it would halt production for a full week. The stoppage will affect all Skoda plants according to spokesman Jaroslav Cerny and will lead to a 13,000 cars-worth production cutback.

This comes shortly after Skoda announced that it would pause its activity for two days including the country's national day, October 28. However, soaring market demands have compelled the Czech manufacturer to extend the line.

The halt will likely leave marks in the country's economy which is highly dependent on the auto industry that employs over 10% of the 10,3 million population. Unfortunately for the Czech Republic, its size and geographical position make it vulnerable to all Western-European triggered changes.

Despite the set-back, the country's economy is likely to see a comeback at the end of this year when Hyundai will open a new car plant in the city of Ostrava. Troubled or not, the Czech automotive industry has only registered losses in the exports segment as demand for domestic cars has nicely held up.

The Car Importers' Association (SDA) has further commented on Czech's current status, announcing a 10.4 % raise in the number of this year's registered vehicles. "The trend has been to keep (car imports) around 10 to 12 percent up at the end of the year, which I think we can manage because we only have a few months left," SDA Secretary Pavel Tunkl said during a news conference.

With all the good news, the SDA Secretary is still concerned about next year while saying that no forecast can be made yet due to market fluctuations. Should the current economic
slowdown expand, auto-makers all-around could be heavily affected by loss of demand.

In other news, German manufacturer Opel is also to pull the plug on its Bochum and Eisenach plants. Over 6,500 employees could be fired as part of Opel's production reduction plan which targets a cutback of 40,000 units by the end of 2008. Ford has also announced last month that it would temporarily halt production at its British and other Europe-based plants should the crisis continue.