3 Fiat Says 'No' to Financial Crisis

4 Daimler Pulls the Plug on Sterling
Car video reviews:
Up Next

Honda Announces US Accord Production Increase 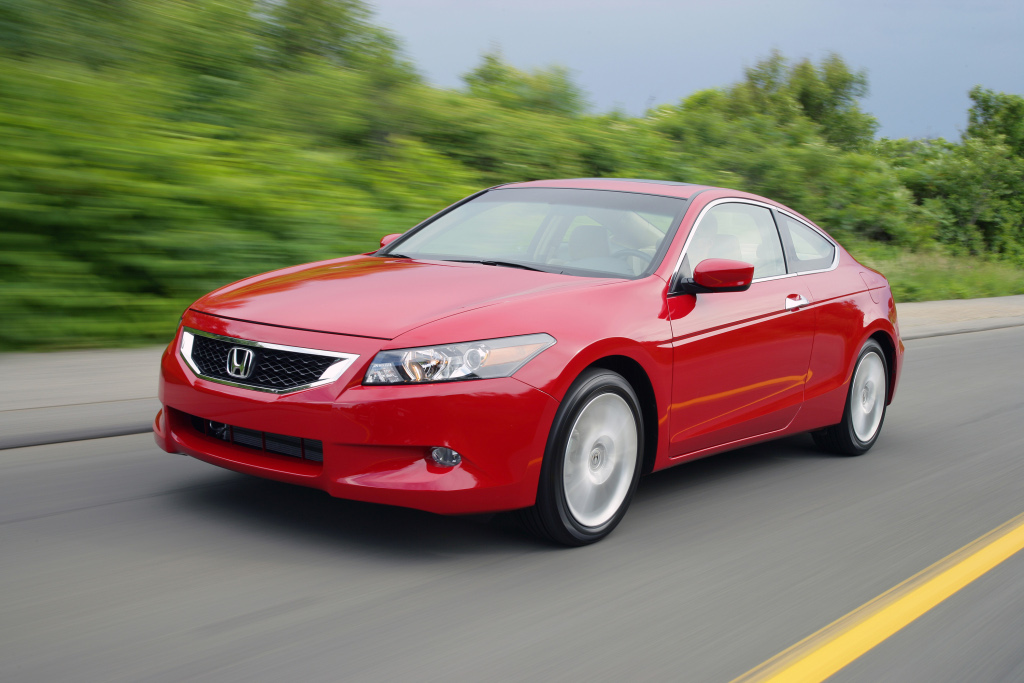 Honda has recently said that it would halt the production of its Pilot and Odissey model to focus on the Accord instead. The Japanese manufacturer has decided to pull the plug on the couple after sales have drastically declined over the month of September, with the Pilot and Odyssey having registered percentages lower by 16.8% and 14%, respectively.

Plagued by the recession, the company has shifted most of its V6 Accord assembly from its plant in Marysville, Ohio to its plant in Lincoln, Alabama. The latter has recently made room for the Accord as Honda has cut SUV production by 10,000 in 2008. In turn, the Marysville plant will be used to build the 4-cylinder version of the sedan.

“We are trying to use our plant flexibility to minimize the effects of the market going down and satisfy our customers’ desire for more cars and fewer trucks,” said Honda spokesman Ed Miller.
Although Accord production will be boosted, the overall availability of the product will be kept at the same level as the increase will be coupled with fewer Japanese imports.

The principle behind the move is simple: domestically build as many vehicles destined to the US market as possible to cut transportation costs and hold control over the process. We've been a little below that in recent years, mainly because of the success of the Fit, but this will bring us back up to 80% or more.”, Miller added.

According to the company's sales record so far, the Accord sold by 2.4% more throughout September than last year in the same period. While the sedan enjoyed a most welcome increase, the overall industry sales don't hold anything appealing as combined US sale losses reached a worrying 12.8 % for the same month.