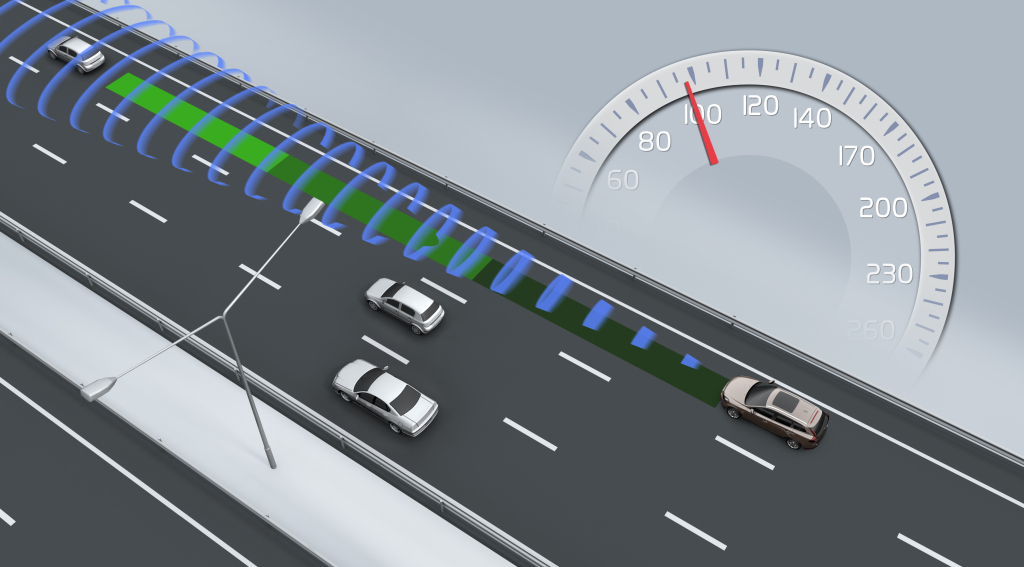 The Allgemeiner Deutscher Automobil-Club (ADAC), one of the largest automotive organization in the world, announced yesterday the winner of its latest series of tests, aimed at finding the best active safety systems available on the market.

Following the conclusion of the test, which included six different models, the one found on the Volvo XC60 was declared the winner thanks to its good habit of emphasizing accident avoidance.

Even more, Volvo's system informs the driver about a danger by a red flashing warning lamp, which is projected onto the windscreen. At speeds below 30 km/h, the integrated laser technology called City Safety also recognizes stationary vehicles and in a potential accident situation, brakes in time to stop the car.

"ADAC has carried out a total judgment which included the Adaptive Cruise Control (ACC) as well as the Distance Alert and City Safety. As far as I know this is the first time a test evaluates the total effect of those safety enhancing functions," Jonas Ekmark, Active Safety Hub Leader at Volvo Cars said in a release.

"It feels good that ADAC pays attention to that we have a system that consistently avoids accidents. That is our promise to the customer; to offer the best possible safety."