1 2022 Dakar Rally Will Have an Officially Licensed Video Game, This Is Its Trailer

5 Here Is the Dakar-Spec Polaris RZR Pro XP
Car video reviews:
Up Next

Today, the 44th edition of the Dakar Rally will start, and it has a huge number of competitors. After completing technical verifications, this year's edition will host 1,065 racers who will compete with time and heat in the desert of Saudi Arabia.

2022 Dakar Rally Starts Today – Watch Out for These Top Competitors

While the Dakar Rally has over 1,000 entries, it does not mean anyone can win it. Instead, a few competitors in each class are considered to have a shot at winning their category. As its founder once said, the Dakar Rally is "a challenge for those who go, a dream for those who stay behind."

The Dakar Rally has a few main categories, each with several subdivisions. There are cars, motorcycles, quads, side-by-sides (light vehicles T3-T4), and trucks.

Each category is divided into smaller classes. Some of them divide the amateur entrants from the pros, while others simply split cars between gasoline, diesel, and alternative power sources.

It is worth noting that there is also a Classic category, introduced last year, which involves cars and trucks manufactured before the year 2000, or new vehicles built to pre-2000 spec.

In the motorcycle category (also available for quads), there is a subcategory called "Original by Motul." Initially, that class was named "Malle Moto," and it is considered the toughest version of the event.

Competitors who race in the Original by Motul classes have no technical assistance teams with them. They have to operate without any outside assistance, and perform maintenance tasks, and only have a box (limited in size) that carries their belongings, tires, wheels, and spare parts.

This year's edition will have Toyota face MINI (non-factory team X-Raid), with Prodrive and Audi ready to apply pressure. The Germans at Audi have legends of the sport on their team, such as Stephane Peterhansel (the most successful athlete to race in the Dakar), along with rally legend Carlos Sainz, among others on an all-star team.

Toyota can also pride itself on having triple Dakar winner Nasser Al Attiyah on its team, and he has his confidence up to 11 after being undefeated in this year's FIA Cross Country World Championship.

In the Malle Moto class, we will keep a close eye on Emanuel “Mani” Gyenes, the winner of the 2020 Dakar Rally in the Original by Motul class, and second-place finisher of his class last year.

The Romanian rider is already a Dakar Legend, a title that is given to those who have competed in ten editions of the race. Mani won the Dakar in the Marathon class back in 2011 and 2015.

Moving on to the "Light vehicles T3-T4" class, the category has 43 light prototypes, and 53 side-by-sides. One of the favorites in the T3 class is Cristina Gutierrez, world-championship winner and Extreme-E runner-up, who is at her sixth participation. Gutierrez is one of 60 female entrants in the 2022 Dakar, a competition record.

The T4 class's favorite is Austin Jones, but he faces competition from experienced competitors such as Gerard Farres, Thomas Bell, Aron Domzala, and many others.

The Quad class only has 21 competitors, and the current champion, Manuel Andujar, is the favorite, but he has to face competitors like Alexandre Giroud, Kamil Wisniewski, and Pablo Copetti.

Meanwhile, in the truck class, Kamaz has four trucks in the 2022 edition, and the Russian marque is this year's favorite as well. Since 1996, they managed to get 18 titles in the Dakar, and last year's winner, Dmitry Sotnikov, is one of the favorites, along with Eduard Nikolaev, his teammate. There are also fierce and experienced competitors such as Martin van den Brink, Martin Macik, Ignacio Casale, Pascal de Baar, Ales Loprais, and many more. 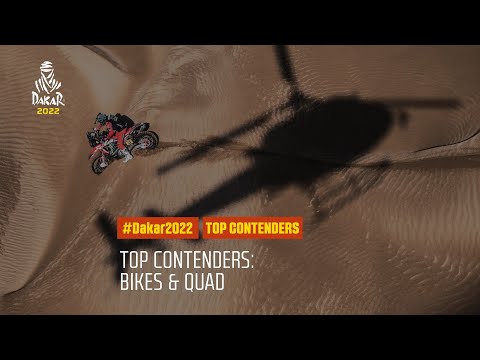 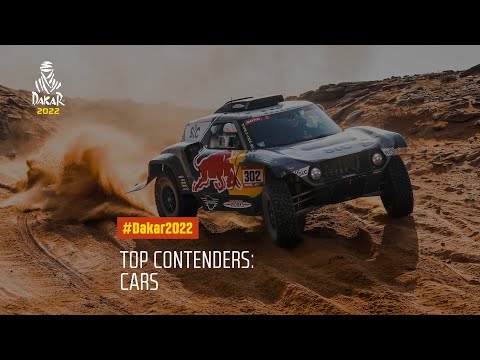 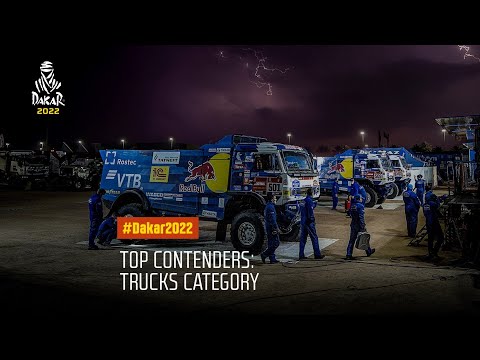 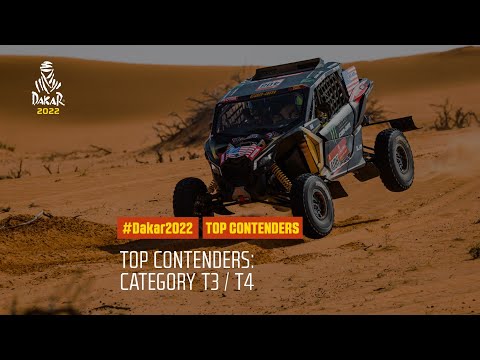