Blindfold Hotlap in a Volvo S60

2015 VW Transporter Is a Thing of Beauty 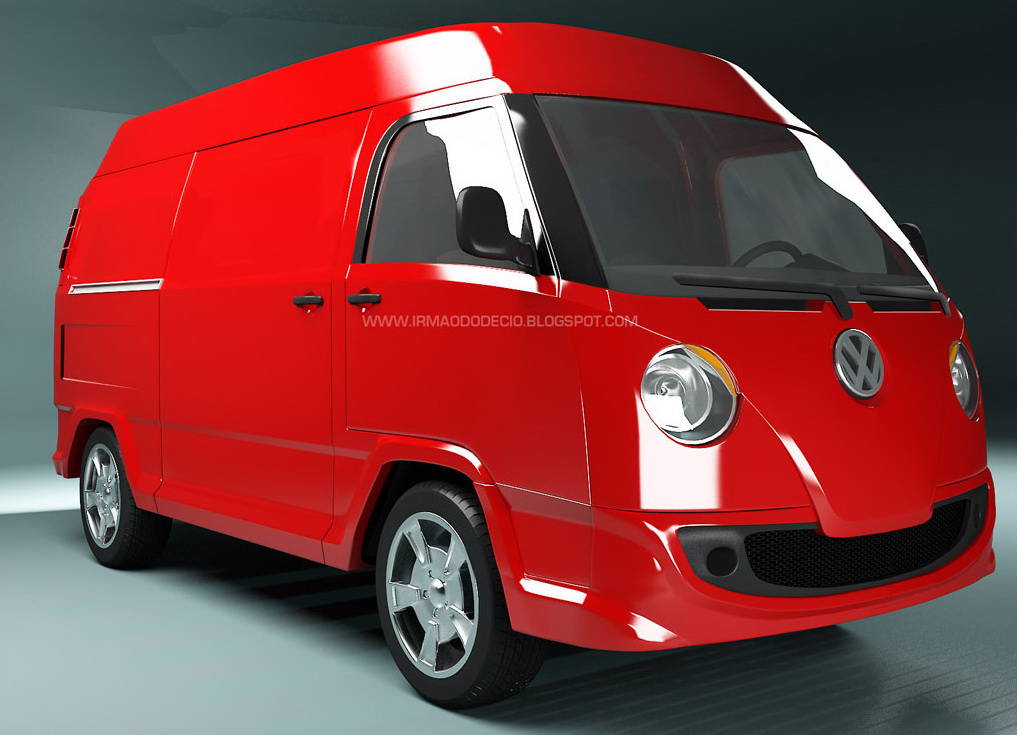 Even though the current day Volkswagen Transporter is a direct descendant of the famous Beetle-derived Type 2 vans of old, it has never managed to enjoy the same level of popularity from VW fans and enthusiasts as its predecessors did.

One possible reason for this is that the German company has not been able to hit the nail on the head design-wise. What customers really want is something that is styled like a retro car, with cute features and bold colors and features.

One Brazilian designer, Eduardo Oliveira has taken things into his own hands and created a new bus for the masses. We think his creation is spot-on, not only envisioning a nostalgic shape, but also one that is practical.

In the eyes of the designer, the future Transporter successor will be a jack of all trades. In order to keep the driver in a far-forward position, Oliveira wants to reintroduce the rear-engined configuration that made old buses so popular with everything from shop owners to small rock bands.

The front looks a lot like the old T2, with rounded headlights and a grille that looks like a smiling mouth. The windshield is more sloped in order to improve aerodynamics and the columns are painted black. The rear has a large rectangular groove that pushes the lid of the trunk inside.

Everything from a van version with no windows and a slightly raised roof to a pick-up and a eight-seater safari vehicle have been created. While the creation is not perfect, its clear that a lot of work and thought has gone into this. We hope Volkswagen’s design team takes notice of this graphic rendering when they make the next generation VW bus.